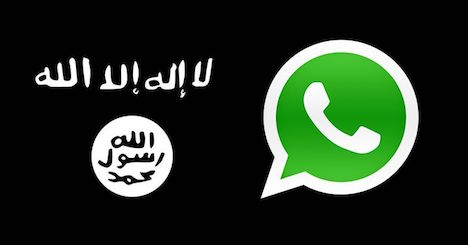 The teenager was sentenced to eight months behind bars last May, when he was 14, for planning to bomb a Vienna train station in the name of the Islamic State group and given an additional 16-month suspended sentence.

After being released to serve the suspended part of the sentence, he allegedly tried to recruit three people to join ISIS, sending one of them propaganda photos and videos by mobile phone.

The court in Sankt-Poelten in northeast Austria found him guilty of sending the material but acquitted him on the charges of attempted recruitment to IS, which claimed responsibility for this year's Paris and Brussels attacks.

“This is the last chance for you to gain a foothold in our society,” presiding judge Markus Gruenberger said.

The defendant, who emigrated as a young boy from Turkey in 2007, accepted the verdict. State prosecutors may yet appeal, however.

Like other European countries, Austria has seen a steady flow of people leaving or attempting to leave the country in order to join ISIS, and police are on high-alert for homegrown extremists seeking to carry out attacks.