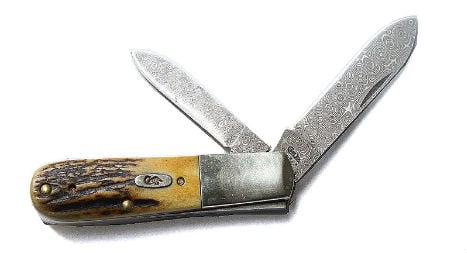 A 15-year-old boy is being sued for  €20,000 after stabbing his ‘friend’ in his back because he veered in front of him on the pavement in Vienna.

According to 13-year-old Jakub, from Vienna, he had met 15-year-old Mostafa in front of an underground station after school when the older boy had complained that his 'friend' had stepped into his path.

“Then he grabbed me by my left arm, pulled me down and stabbed me with a pocket knife,” says Jakub.

Jakub’s step-father told the Krone newspaper that the other boy “wanted to kill him” in the incident that happened on March 11th.

“Why do children do these things?,” the step-dad went on to ask. “They used to play football together, not stab each other.”

Mostafa, who will also appear before a criminal court, is now being sued by his former buddy for  €20,000 damages – a high price for falling out with your friend. 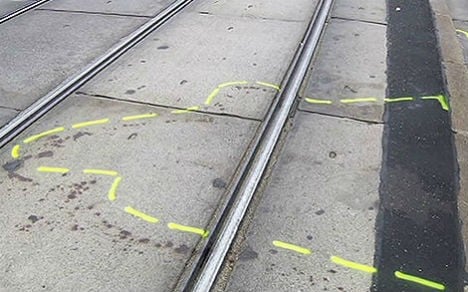