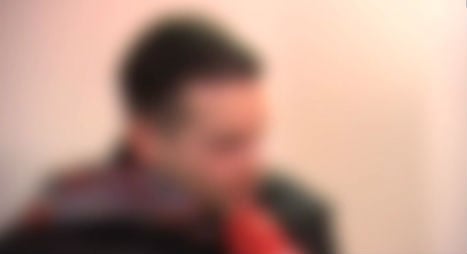 The 29-year-old woman, who appeared in court on Wednesday in the city of Eisenstadt, Burgenland, is accused of blackmailing the priest by saying she would tell his superiors that they'd had sex unless he paid her to keep quiet.

The blackmailing is thought to have continued for two and a half years, between October 2012 and March 2015.

The now former priest, who is from Burgenland but was in a theological seminary in Switzerland and had no connection to Eisenstadt Diocese, had wanted to support the woman and visited her regularly in her workplace to speak with her, according to the woman’s defence lawyer Alexander Philipp.

Both the defence and prosecution agreed that no sex took place between the two parties.

The defence told the court that although the man had given the woman money, she did not blackmail him and the amounts only added to “a maximum of €60,000-70,000”.

The man has dismissed this however, saying that the prostitute, who is originally from Romania, had approached him on the street in Vienna and he had continued the contact with her out of pity.

In an interview with broadcaster ORF the former priest said he had initially given her €8,000 voluntarily after she said her family were in difficult circumstance, including her father being ill, but everything that came afterwards “was through blackmail”.

The trial has been postponed indefinitely, in part to allow the court to obtain relevant documents from Romanian authorities. 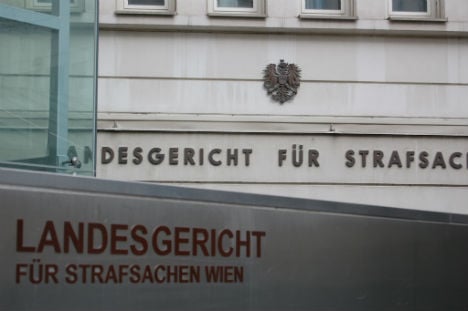