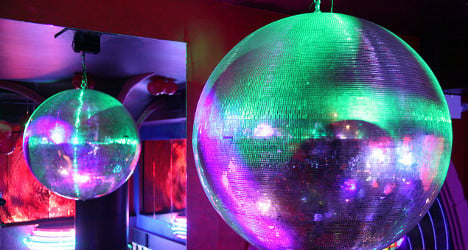 The men were part of a group of six to eight people who were turned away from the Sender club in Lustenau, Austria, just a few kilometres from the border with north-east Switzerland, reports Swiss daily Blick.

According to local police, the suspects first punched a 37-year-old employee before turning on the 47-year-old bouncer who had refused their entry to the club.

After beating him up, one of the group, a 30-year-old, stabbed him several times.

They then fled by car in the direction of the Swiss border, where four of them were arrested at around 4.30am on Sunday morning.

Police confirmed to Blick that the suspects, aged 22 to 37, are from Switzerland.

All deny the incident which, due to the seriousness of the victim’s injuries, is being treated as attempted murder.

After undergoing emergency surgery, the bouncer is currently in a stable condition.

In a statement, Sender’s manager Veli Fidan said: “We are all shocked about what has happened and strongly condemn this violence.”

Since he took over the club nine years ago he has never had such an incident, he added.