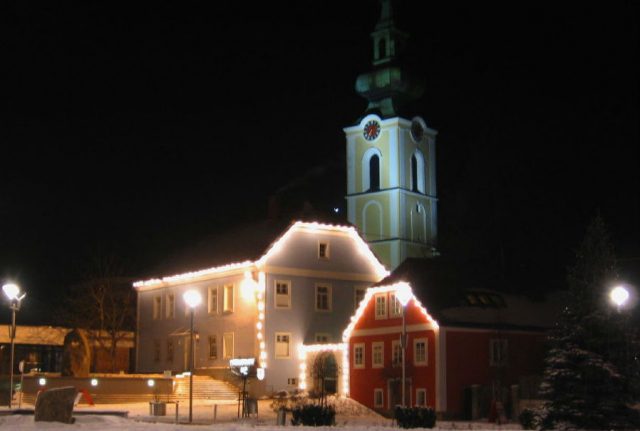 According to police the couple from Leonding in Upper Austria had a long running dispute with their neighbours, a family with young children. The elderly couple are said to have frequently complained that the children made too much noise when playing outside.

The father (41) is reported to have snapped when he met the couple on the street and they began arguing. He grabbed an iron bar and hit the 71-year-old woman and her 74-year-old husband over the head, inflicting serious injuries.

He was arrested shortly afterwards. Bernd Innendorfer, head of Upper Austrian police, said the suspect confessed remorse for what he had done.

On Sunday afternoon doctors said that the couple were in a “very critical condition” and on Monday morning they confirmed that they had both died.

The mayor of Leonding, Walter Brunner, told the Krone newspaper that there had been “tensions and arguments between the neighbours for the past ten or 12 years”.

“We’re all completely shocked that this could happen. It’s just unimaginable that this conflict couldn’t have been solved another way,” he added.

Police will be questioning witnesses and relatives of the dead couple. The 41-year-old suspect faces a life sentence for double murder.