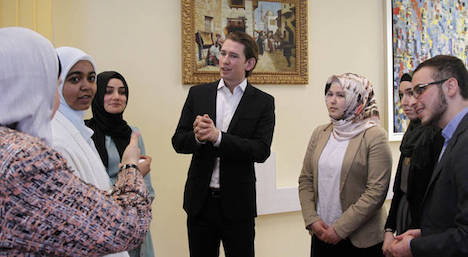 The minister commissioned a study of Islamic kindergartens and associated educational groups in Austria, and was shocked by the findings.

The report, prepared by Professor Ednan Aslan at the Institute for Islamic Studies at the University of Vienna, made for disturbing reading.

According to a report in the Kurier newspaper, the report suggests that many Muslim parents in Austria are seeking to establish a parallel world, which isolates their children from any non-Islamic influences during their formative years.

“Many parents want to create a one hundred percent Islamic environment for their children,” said Aslan.

This was usually motivated by a key question asked by the parents: “How do we protect our children from the majority society, before moral decay begins?”

As a result, a competition has now arisen between the kindergartens, as to which one could offer the most conservative and most religious environment.

There are 150 Islamic kindergartens in Vienna, most of which receive state funding. “I am convinced that we should close many of these facilities right away,” said Kurz.

Aslan also emphasized that there were many Muslims who were not placing their children with such extremist kindergartens, and these were going to have an easier time with integration.
Concerns
The primary concerns cited by Kurz from the report were as follows:
Personnel: According to Aslan's study, the child minders are almost exclusively devout Muslims, meaning that the children would not be exposed to any alternative views.  Many of the staff were trained in two-week crash courses – which in turn are offered by organizations closely linked to the organizers of the kindergartens.
Curriculum: There were significant differences between the official curriculum, which was used as a basis for requesting funding, and what was actually being taught, which was barely different from what can be found in madrassas in predominantly Muslim countries such as Pakistan and Afghanistan.
Language: Although according to the study “almost all children need targeted language support”, there is a lack of suitable staff. Many educators are partially trained abroad and “have insufficient [German] language support competence”.
In addition, there are kindergartens in which almost no German is spoken – which is absurd, since this was made compulsory at least in the last year of kindergarten for each child, especially to deal with this issue.
Religion: Islam classes often offer an “outdated understanding of sin”, and “fail to adequately promote pluralist thought,” according to Aslan.
He continued: “Independent thinking and action are not promoted, enforced by the imposition of strict religious rules, and are even made taboo.”
Stricter controls
So what is to be done?  Kurz stressed that he was not opposed to private, religious kindergartens – of whatever denomination. “But the desire to protect children from the majority society, is highly problematic. The aim of separation is entirely the wrong approach.”
Kurz called for an end to “the politics of ignoring the problem and hoping it will go away.  Pretending that there is no problem does not help us.”
Specifically, he added this means stricter controls at the state level on kindergartens, and if necessary, stricter national laws that govern the actions of the kindergarten management, the qualifications and training of its workers, and a stronger focus on the inculcation of German language skills. 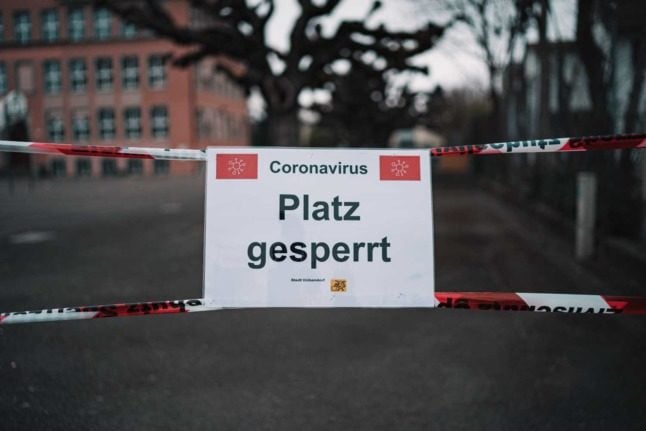 SCHOOL
Masks, testing and sport: What are the rules for schools in Austria?
Url copied to clipboard!