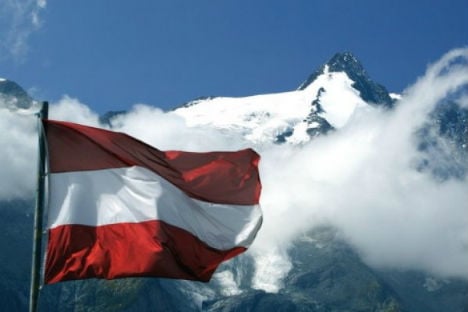 Statistik Austria boss Konrad Pesendorfer said that by 2030 Austria is expected to have 9.31 million inhabitants. Currently, the population stands at around 8.54 million.

Statisticians had to revise figures from last year due to the large number of refugees arriving in Austria this year, who are claiming asylum.

Vienna is experiencing the strongest population growth of all the nine states as a result of immigration. Currently foreign-born residents make up 33 percent of the population, and this is expected to increase to more than 40 percent by 2035.

Pesendorfer called for “an active integration policy,” to ensure people with a migration background are not disadvantaged.

Experts from Statistik Austria say the population boost is a necessary one as the “baby-boomer generation” (born between 1955 and 1970) will reach retirement age after 2020, with the number of pensioners increasing in all nine states – putting a strain on Austria’s already stretched pension system.

Vienna, Lower Austria, Tyrol and Vorarlberg are predicted to have the strongest population growth. Cash-strapped Carinthia is the only state which is expected to see a decrease in population by 2060 (minus six percent).

The number of children and adolescents aged under 19 years is expected to increase by eight percent, from 1.69 million to 1.81 million over the next 20 years.