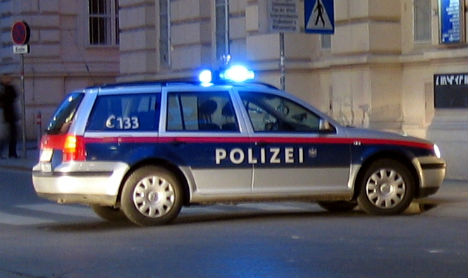 Hansjörg Bacher, spokesman for the Graz prosecutor, told the Austria Press Agency that the alleged attack took place in May in the dining room of a secondary middle school.

Six boys allegedly dragged the screaming girl across the school yard and into the dinner hall. Several other students, boys and girls, reportedly saw them rape her but did nothing to stop them.

Students said that the girl’s screams could be heard in nearby classrooms but that teachers did not come out to investigate. The girl was reportedly told off when she arrived to her class late.

It was only months later – after the boys who attacked her had graduated from the school – that the girl told teachers that she was being bullied and when they questioned her more closely she told them she had been raped.

At the time of the alleged attack the boys were 14 years old and therefore can be held criminally responsible under Austrian law.