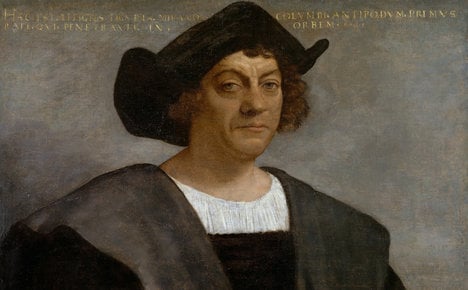 Syphilis may have existed in Europe more that 100 years before Columbus set sail. Photo: Wikimedia Commons

A team from the Medical University of Vienna have identified what they believe to be cases of congenital syphilis – the version of the disease that is passed from mother to child – in skeletons found in Austria dating to 1320.

The find could provide the first solid proof that the disease existed in pre-Columbian Europe, according to research published in the Journal of Biological and Clinical Anthropology this month.

The 14th century skeletons were exhumed from the Domplatz (or Cathedral Square) in the lower Austrian city of St. Pölten and feature telltale signs of the disease in its congenital form.

The skeletons' teeth strongly suggest the presence of congenital syphilis through two defects.

Taken together, the two features provide strong evidence that syphilis was present in Europe more than a century before it supposedly arrived from the New World.

Bone and enamel samples have now been taken and sent for analysis to see if microbiologists can confirm the likely presence of the disease in the skeletons found at St. Pölten.

“It's a great dilemma: at present there are no good examples of the disease although there is some evidence that it existed in ancient Egypt, but it's very difficult to diagnose,” Dr Francesco Galassi, an Italian academic who specializes in the history of diseases at the University of Zurich, told The Local.

“These morphological traits are not just specific to syphilis,” said Galassi adding that more proof would be needed before the presence of the disease could be confirmed.

The first documented outbreak of the disease occurred in Naples in 1495, which has led many to postulate that it was brought back from the Americas by sailors on Columbus' first voyage who had fallen for the allures of the natives.

The extent of syphilis in the Americas is confirmed pre-1492 by skeletal remains found at native American sites and it has long been thought the disease was unknown to pre-contact Europeans.

HISTORY
INTERVIEW: Why one Holocaust descendant chose to become an Austrian citizen

The village of Chambon-sur-Lignon in Auvergne-Rhône-Alpes, France. Photo: AFP

Eric Schwam, who died aged 90 on December 25th, wrote the surprise gift into his will for Chambon-sur-Lignon, located on a remote mountain plateau in the Auvergne area of southeast France that historically has a large Protestant community known for offering shelter to those in need.

“It's a large amount for the village,” Mayor Jean-Michel Eyraud told AFP.

He declined to specify the amount since the will was still being sorted out, but his predecessor, who told a local website that she met with Schwam and his wife twice to discuss the gift, said it was around two million euros.

Schwam and his family arrived in 1943 and were hidden in a school for the duration of the war, and remained until 1950.

He later studied pharmacy and married a Catholic woman from the region near Lyon, where they lived.

Eyraud said Schwam asked that the money be used for educational and youth initiatives, in particular scholarships.

Around 2,500 Jews were taken in and protected during World War II by Chambon-sur-Lignon, whose residents were honoured as “Righteous Among the Nations” by Israel's Yad Vashem Holocaust memorial centre.

Over the centuries the village has taken in a wide range of people fleeing religious or political persecution, from priests driven into hiding during the French Revolution to Spanish republicans during the civil war of the 1930s, and more recently migrants and refugees from the Middle East and Africa. 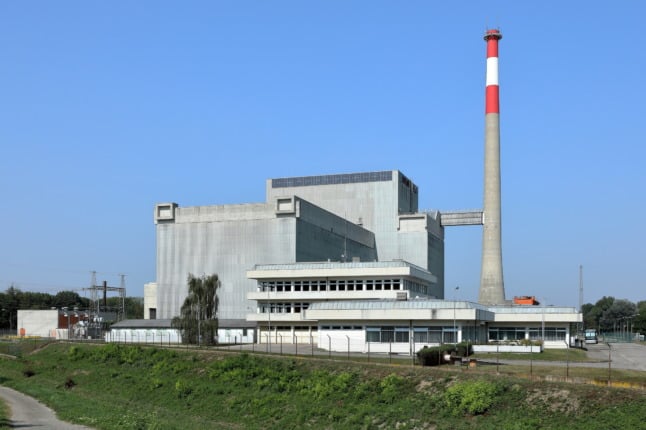 ENVIRONMENT
Why is Austria so anti nuclear power?