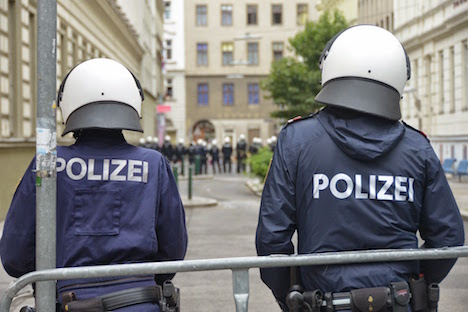 According to a report from news agency RIA Novosti, Eduard Sherbina and his alleged accomplices embezzled the money from the Russian tax authorities by providing them with false information.

It is alleged that Sherbina fled arrest in 2011, and was subject to an international arrest warrant.  In June 2015, he was discovered living in Austria, and arrested.

In July, Russian authorities requested extradition, which was granted this week after a hearing in Vienna.