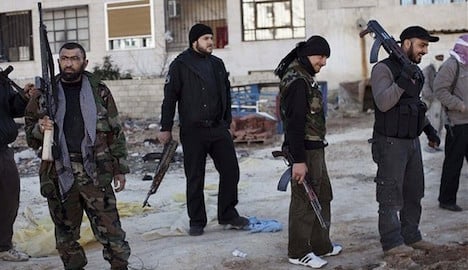 The 24-year-old man, whose name was not made public, applied for asylum when he arrived in Austria in 2010.

Subsequently, according to Austrian investigators, the man spent several months in 2013 fighting alongside Islamic extremists struggling to overthrow the government of Syria.

According to estimates, some 2,700 Russian citizens from the Chechnya region are actively fighting in Syria, as part of Isis or Al-Qaeda factions.

The Russian Deputy Foreign Minister Oleg Syromolotov said on November 19 that 73 of those fighters have returned to the North Caucasus and been convicted of crimes.

He said 36 others had been arrested in Russia and that approximately 160 of the fighters had been killed, according to Radio Free Europe.