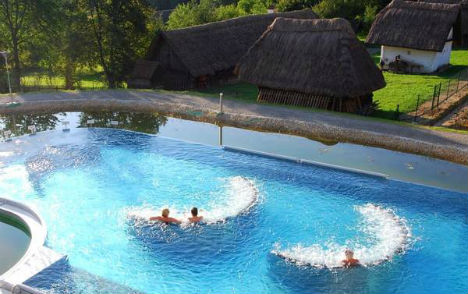 Birgit Reitbauer, from Austria’s leading tourism group Verkehrsbüro, told the Kurier newspaper that the majority of Austrian tourists who had been in Paris at the time of the deadly attacks had immediately returned home. Most travel companies are currently offering clients free cancellation and changes to bookings for Paris trips until the end of the month.

She added that Paris is not a popular destination in November but that many people had booked short trips just before Christmas – and are now considering cancelling. She said the cancellation process was much easier for people who had booked through a travel company, rather than organising flights and accommodation privately.

Kathrin Limpel of TUI Austria said that terrorism attacks in tourist destinations generally result in travellers deciding to book with a travel agency for their next holiday, as they have a point of contact in case something happens, and can return home more quickly.

Agencies expect to see more Austrians opting for holidays at home in the near future – such as a spa holiday or ski trip.

Johann Haberl, director of the Larimar Spa Hotel in Stegersbach said that his province of Burgenland was unlikely to be the target of a terrorist attack and that he had already noticed that booking behaviour had changed, with more Austrians opting for a relaxing spa holiday over a city break.