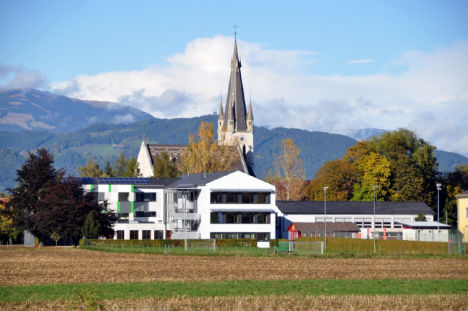 The trial is being held behind closed doors, in order to protect the identity of the children involved, who were aged between 12 and 13 at the time of the alleged abuse.

A ruling is expected later on Tuesday.

The case came to light in May after parents of some of the students at the secondary school in Weisskirchen complained to the headteacher about what they felt was inappropriate behaviour from the teacher.

According to the prosecutor, the 31-year-old woman repeatedly sexually abused five of her students, boys and girls, and gave them date rape drugs.

The young teenagers were allegedly invited to parties at the teacher’s house and stayed overnight. However, the teacher is not being charged for possessing and distributing drugs due to a lack of evidence.

She started teaching at Weisskirchen in autumn 2014 and was described by her colleagues as a “dedicated teacher”.

She was suspended in May and parents of children at the school received a letter telling them that she would never teach at the school again.

The state prosecutor said that the defendant has partially admitted her guilt. If convicted she faces up to ten years in prison.