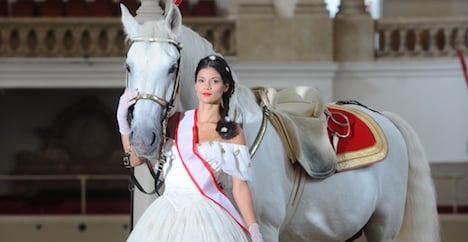 The pageant, which was established in the Philippines, is one of the three largest beauty pageants in the world, along with Miss World and Miss Universe.

Based on a core principle of educating young people about environmental and humanitarian causes, the pageant includes traditional beauty contest aspects, such as swimsuit and ball gown competitions.

Contestants however are also judged on their involvement in and ability to communicate the importance of the global environment, working closely with the United Nations Environment Program.

Those who participate in the pageant are involved with humanitarian and environmental causes. The pageant winner is expected to be involved in international projects, which are also promoted during the pageant's broadcast. The delegates also take part in tree planting ceremonies, environmental and cultural immersion programs, sponsor visits and tours.

This year, the pageant will be held at the Marx Halle on December 5th.  Austria's contestant is Sophie Totzauer.  The show is expected to be particularly popular with the Filipino community in Vienna, as the incumbent Miss Earth 2014 is Jamie Herrell from the Philippines. 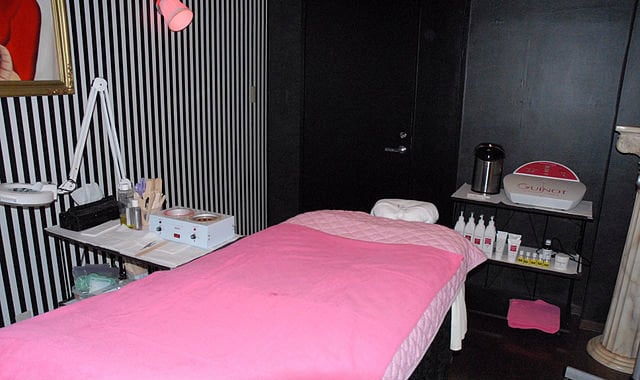 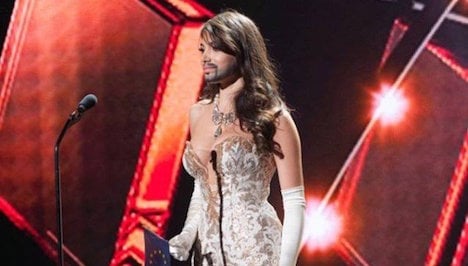 Photo: Wetfinder/Wikimedia
In order to make her feelings about the absurdity of this mandate heard, the owner of the salon, Katie Wagner took to social media (see below). Since the situation began on Wednesday, she has posted photos and videos of her location to detail the situation and to dispel any rumors that she was attempting a sort of 'PR gag'.
The response has been one largely of outrage against the directive, while another majority has simply found it laughable.
Wagner (28), who was voted Miss Earth Austria in 2013, has even approached the situation with a performative twist. She and her employees have laid out a waxing table in the salon's window and carried out services for passers-by to see as a tongue-in-cheek effort to lay bare the ridiculousness of such an order.
According to a report from Heute, she has even invited the ten bravest inspectors to a free buttocks-waxing session.
Spokesman for the Ministry for Social Affairs, Christoph Ertl has responded by explaining the mandate as based in a serious lack of ventilation that is typical in such salons, as well as inadequate emergency exit routes. He went on to say that the injunction had only to do with the spaces on the second floor that are specifically used for the services in question.
“No one is asking for work to be done in the display window,” says Ertl. He also expressed disdain for the degree to which the case has been brought to the public forum. As of now, Wagner has no plans to adhere to the findings of the inspection, which will naturally lead to further penalties toward her business.
SHOW COMMENTS
Url copied to clipboard!