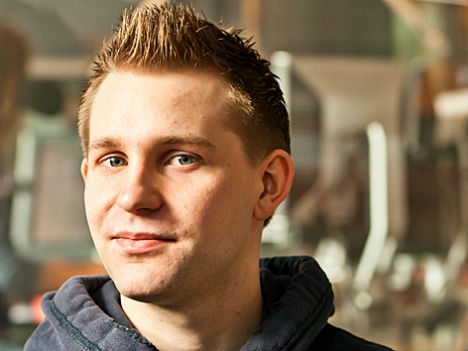 The announcement overturned a July ruling by a Vienna judge who had thrown out the case on the basis that her civil court lacked the jurisdiction to decide on the matter.

Meanwhile, the Supreme Court is yet to rule on Schrems' request to bring the case as a class action representing 25,000 plaintiffs worldwide.

The PhD student is suing the Facebook for various rights violations, including its alleged “illegal” tracking of user data and involvement in the US National Security Agency's PRISM surveillance programme.

“Basically Facebook will have to face the Viennese court, they will have talk about the PRISM case, which they have only done in US congressional hearings so far,” Schrems told AFP shortly after the appeals court issued its written ruling.

In July, lawyers for Facebook had argued the case could not be heard in Vienna's civil court — in charge of private consumer affairs — because Schrems was using his Facebook account for professional reasons.

At the time, Judge Margot Slunsky-Jost had sided with the US firm, ruling that Schrems had used one of his two Facebook accounts for professional reasons, meaning he could no longer be considered a private consumer.

The Austrian decision comes a day after Ireland's High Court ordered the Irish data protection agency to examine whether to suspend the transfer of Facebook users' data from Europe to the United States.

The case was also initiated by Schrems, who claims techniques used by the US National Security Agency (NSA) — as revealed by whistleblower Edward Snowden — meant the privacy of his user data could not be guaranteed once it had been transferred across the Atlantic.