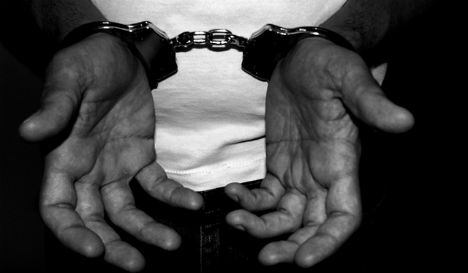 The 20-year-old man, his 21-year-old wife and the man's 39-year-old mother were intercepted in Turkey. They had travelled there with the help of a people smuggler, via Bulgaria. The smuggler testified in court that the three had planned to travel on to Syria.

However, they told police they were in Turkey to obtain medical treatment for the man's mother who suffers from depression and panic attacks.

But presiding judge Daniel Rechenmacher ruled that their arguments were “completely implausible” and “disproved by objective evidence material”. The man was given two years in jail and the mother 21 months.

The man's wife, who wore a burqa in court, was sentenced to 19 months. She was heavily pregnant at the time of her arrest and gave birth in custody to a boy whom she then called Osama.

All the sentences can be appealed.