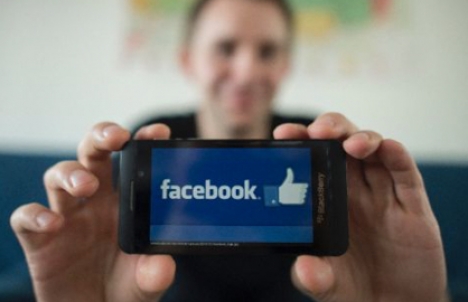 An adviser to the European Union's top court said on Wednesday that a deal facilitating the transfer of data between the United States and the EU is invalid, and individual data protection authorities can suspend data transfers to third countries.

Schrems has argued that Europeans’ online data had been misused when Facebook allegedly cooperated with the US National Security Agency’s PRISM program.

He also said that personal data processed by Facebook is unprotected because it is transferred to the US, where it is not treated properly.

“It is great to see that the advocate general has used this case to deliver a broad statement on data transfers to third countries and mass surveillance,” Schrems said in a statement.

Schrems initially focused his privacy complaints against Facebook in Ireland, where the company has its non-American headquarters. But local courts there referred his case to the European Court of Justice, which now must decide whether the trans-Atlantic data-sharing rules are rigorous enough.