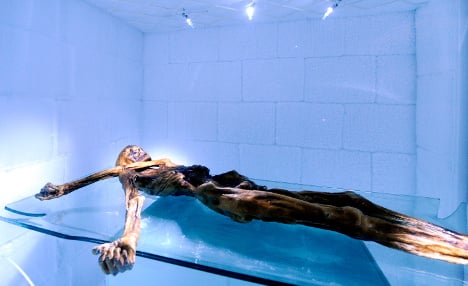 After 5000 years under ice, Ötzi is now on display in a cooling chamber at the South Tyrol Museum of Archaeology. Photo: DPA

On Thursday 19th September 1991, two German tourists were out hiking in the Ötztal Alps when they made a gruesome discovery.

Erika and Helmut Simon from Nuremberg were taking a shortcut on their way down from the Finail Peak near the Austrian-Italian border when they spotted something unusual.

The couple looked closer, and were horrified by what they saw. It was a human corpse.

Trapped in ice with only its head, shoulders and back exposed, it was difficult to tell what had happened to this person. The couple assumed they'd found the decomposing victim of a mountaineering accident.

However, Ötzi the Iceman – as he was later known – would soon become world-famous. He was no unfortunate hiker. Or at least, not from this millenium.

On Monday 23rd September, Ötzi was finally extracted using ice picks and ski poles. Alongside the body, the team found a whole host of other items, including pieces of leather and hide, string, straps and clumps of hay.

Everything was packed into a bodybag alongside the corpse, which was taken by helicopter to the Austrian town of Vent, and then transported to the Institute of Forensic Medicine in Innsbruck.

Almost a week later, Ötzi was finally seen by an archaeologist: Konrad Spindler, Professor of Early and Ancient History at Innsbruck University.

After inspecting the corpse and its belongings, Spindler immediately dated the find to be “at least 4000 years old.”

Ötzi sparked a media sensation. Never before had an archaeological find produced so much public interest, and the media speculated about his life and cause of death.

Viennese reporter Karl Wendl is credited with naming the Iceman “Ötzi” – in reference to the Ötz Valley, near where the body was found

For over 5000 years, Ötzi was preserved by the ice that surrounded his body. Photo: DPA

Building up a picture of Ötzi

Ötzi was the best preserved human ever uncovered from this time, writes the South Tyrol Museum of Archaeology.

Scientists were not only able to estimate his age, gender and height – around 45 years, male and 1.6m – but could also reveal intimate details about the Iceman's life.

DNA tests determined Ötzi had brown eyes, while human hair found at the site suggested he had shoulder-length dark hair and a beard.

From parasite eggs found in Ötzi's gut, scientists discovered he had suffered from a whipworm infestation.

Perhaps most incredibly, from just one fingernail found at the scene, scientists could conclude that Ötzi had been ill at least three times in the months before his death.

On the nail were three Beau's Lines. Deep grooves running horizontally across the nail, Beau's Lines can indicate periods of disease, infection or other physical illness.

Ötzi's nail had three Beau's Lines, indicating that his immune system had been under severe stress on three occasions in his last six months. He had been ill approximately 8 weeks, 13 weeks and 16 weeks before his death.

An important member of his community

It wasn't just Ötzi's medical history scientists were interested in.

Ötzi's lungs were blackened with soot particles, probably from spending long periods in front of open fires, while his hair contained significant traces of arsenic, suggesting he had been involved in metal smelting and copper extraction.

Examinations of his stomach showed that he had eaten a meal of grain, vegetables and meat shortly before his death

Ötzi's clothing and equipment were also vital in building up a picture of the Iceman's life.

Made of almost pure copper, Ötzi's axe would have been an impressive symbol of social status. The Iceman could well have been a respected cattle owner, village representative or even chief in his community.

He also carried a number of flint tools, and a bow and arrow. Because of this, some have suggested that Ötzi was a hunter – however, these items could just as easily have been for protection against other humans.

Ötzi's clothing and equipment was consistent with that of a shepherd or migratory herder – with ember containers that would have kept him warm found on his person, he would have been able to walk in the high mountains for days.

Scientists were able to determine numerous facts about Ötzi, from his medical history to his last meal. Photo: DPA

But if Ötzi was used to this kind of work, and well-equipped for it, how did he come to meet his end alone in the mountains?

In 2001, a foriegn object in Ötzi's shoulder was revealed to be a flint arrowhead. It was this wound that probably killed the Iceman – although no major organs were pierced, the arrow severed a major blood vessel, which almost definitely caused Ötzi to bleed to death.

Was it a tragic hunting accident, or something more sinister?

Ötzi was definitely involved in a fight shortly before his death – an unhealed hand wound confirmed he had been in hand-to-hand combat in the last few days of his life.

He also had a fractured skull, and major bleeding on the back of the brain, suggesting either a serious fall or an attack shortly before he died.

Scientists will never know the exact circumstances surrounding Ötzi's death. But through his incredible preservation, experts have been able to unlock numerous secrets about the iceman.

So how did Ötzi remain intact through the millenia? Through an extraordinary series of coincidences, it seems.

Shortly after his death, the Iceman must have been covered by snow, and later by ice.

A so-called “wet mummy,” his cells maintained their humidity, meaning his body tissue remained relatively elastic and could be examined by scientists over 5000 years after his heart stopped beating.

His location also preserved him: as a glacier flowed over the gully, the base of the gully remained unscathed, meaning Ötzi and his possessions weren't crushed under the glacier's base.

His German discoverers Erika and Helmut Simons were also key to his preservation.

The pair found Ötzi shortly after the ice surrounding him had thawed, meaning he wasn't exposed to damaging sunlight and wind for too long.

For Erika and Helmut Simons from Nuremberg, finding Ötzi was a catapult into worldwide fame.

However, it also dumped them in a legal dispute which lasted over a decade – and which, sadly, Helmut would never live to see the end of.

Three years after finding Ötzi, the Simons rejected a “symbolic” finders reward of around £4,000 from the provincial government of Bolzano in northern Italy.

In 2006, they were ordered by a court to “properly” compensate the couple, who argued that they were entitled to a share of the millions of Euros Ötzi had brought in to Bolzano's tourism industry.

In 2008, the government finally agreed to a compensation totalling €150,000 – four years after Mr Simons tragically died in a hiking accident.

Ötzi is currently on display in the South Tyrol Museum of Archaeology, in Bolzano. His exhibition occupies three floors of the building.

Managing to strike sympathy into public hearts over 5000 years after his death, Ötzi is one of a kind – and with DNA tests in 2013 revealing that he has at least 19 descendants in the Tyrolean region in Austria, it seems the Iceman's legacy is far from over. 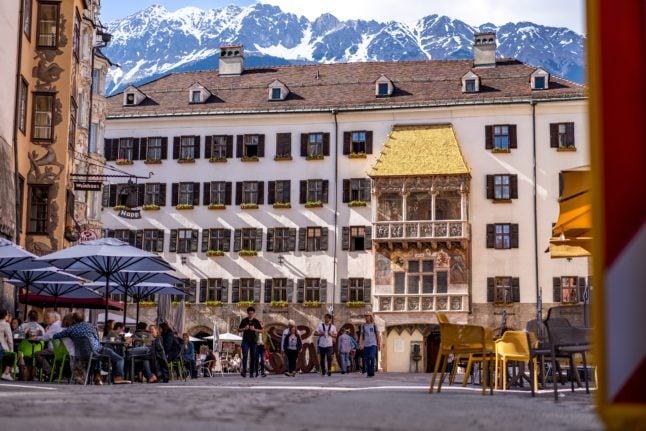 DISCOVER AUSTRIA
Discover Austria: How to make the most of 24 hours in Innsbruck 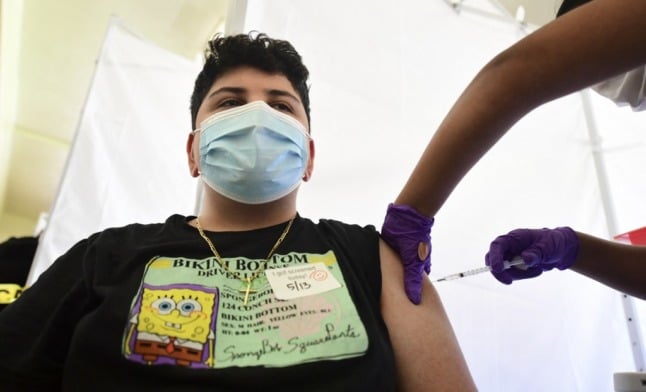