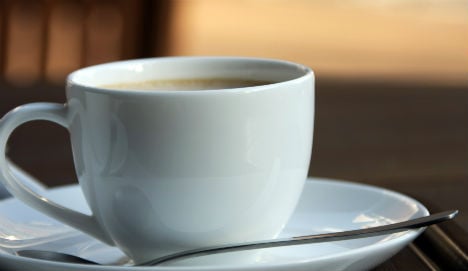 After having a cup of coffee with her father, who lives in an apartment in her basement, the woman began having convulsions. When an ambulance arrived at the house in Eichkögl she was already lying motionless on the ground, in a critical condition.

Her father needs round the clock nursing care and therefore lives in her house. When she spoke to her GP she said that the coffee she drank with her father that morning tasted unusually bitter, and she noticed that he had poured his cup in the sink. She then began to experience excruciating pain.

After her GP notified the emergency services an ambulance team had to break open her front door in order to gain access to the house. The woman was flown by helicopter to Graz hospital and put into an artificial coma. She is still in a critical condition. Her blood is being tested to see if she was indeed poisoned.

Her father is being cared for in the Sigmund Freud clinic for psychiatric patients, due to his disturbed mental state. Police are continuing to investigate.