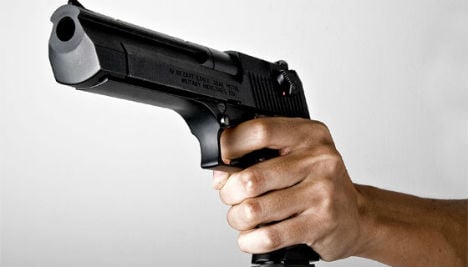 The incident took place in January. A friend of the 32-year-old woman had organised the target practise. After he passed her the gun she shot herself by accident. According to the prosecution the woman had no experience with guns and had been drinking.

Her 35-year-old friend had a weapons ban and should not have had a gun. In order to try and help him avoid a prison sentence the injured woman told police that the gun belonged to her and she had bought it from another woman – who was later prosecuted.

Since the real version of events came to light, the 32-year-old who shot herself is now on trial for defamation and her friend faces charges of negligent bodily harm and unlawful possession of a weapon.