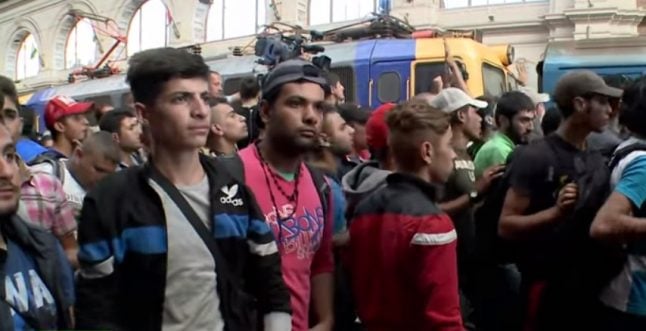 Update: Austria's police chief said Thursday that refugees arriving in Vienna from Hungary will not be checked or registered, and are allowed to continue their journey onwards to Germany if they wish.

“What we certainly can't do is check all those people coming through, establish all their identities, or possibly even arrest them — we can't do this, and we have no plans to do this,” Gerhard Puerstl told Reuters.

“The Austrian government and the EU stand by idly and watch as people on the streets of Budapest — without any appropriate supplies — have to endure appalling conditions,” organisers of the citizen initiative wrote on the Facebook page.

“That's why we are intervening and starting a convoy of buses and cars to bring the refugees to safety.”

Campaigners have called on private drivers of cars and vans to meet in Vienna on Sunday morning and to head to Hungary in order to bring as many migrants and refugees as possible to Austria or Germany.

On Friday, authorities in Budapest said that hundreds of refugees, furious at being tricked by Hungarian authorities, were planning to walk to Vienna.

The Hungarian government has declared a 'state of crisis caused by mass immigration', which permits the police and the army to help registering asylum applications and operate detention facilities in registration camps.

“If we do not protect our borders, tens of millions of migrants will keep coming to Europe,” right-wing Prime Minister Viktor Orban said in a statement on Friday.

“If we allow everyone in, that is the end of Europe. We may one morning wake up and realise that we are in the minority on our own continent.”

The organisers said they were reacting to the decision by Hungarian authorities to suspend rail links to western Europe as thousands of migrants have crowded its train stations.

Four Austrian activists were arrested on Friday in Budapest after allegedly planning to drive migrants to Austria, which is a crime in Hungary that carries up to five years in prison.

“We find ourselves in a very difficult circumstance. We don't need people coming here and inflaming the situation,” he added.

Austrian authorities affirmed on Thursday that aiding illegal immigration is against the law and carries a fine of up to €5,000 ($5,500).

The activists, citing the precedent of a train hired by Austria's national rail company to carry migrants, noted that they had arranged for “legal assistance” for participants.

Hungary has in recent months joined Italy and Greece as a “frontline” state in Europe's migrant crisis, with 50,000 people trekking up the western Balkans and entering the country in August alone.

A record 3,300 migrants crossed into Hungary on Thursday, according to the latest figures from the UN refugee agency.

The right-wing government headed by Prime Minister Viktor Orban has responded to the influx by erecting a controversial razor-wire barrier along its 175-kilometre (110-mile) border with Serbia.

Some 50,000 migrants arrived in Hungary last month via the western Balkans, with a record 3,300 on Thursday, according to UN figures.

The Czech Republic and Slovakia on Friday separately proposed creating a rail corridor for Syrian refugees linking Hungary and Germany.

UN High Commissioner for Refugees Antonio Guterres meanwhile warned the EU faced a “defining moment” and called for the mandatory resettlement of 200,000 refugees by EU states.

Some 350,00 migrants have crossed the Mediterranean so far this year, with 2,600 dying when ricketty boats supplied by ruthless people smugglers sank.

Symbolising the human tragedy at the heart of the crisis, Aylan's father Abdullah Kurdi returned Friday to the Syrian border town of Kobane to lay his son to rest along with Aylan's brother and mother, who also died.

“I will have to pay the price for this the rest of my life,” the devastated father told mourners, after personally carrying his sons' bodies to Kobane's Martyrs' Cemetery, where around 100 people attended the ceremony.

The family were driven out of Kobane in June after fierce fighting between Kurdish militants and Islamic State militants.

There was a global outrage after photos showed the little boy's body lying in the surf of a Turkish resort, washed up after the boat taking the family to Greece sank.

EU foreign ministers met in Luxembourg to discuss the crisis ahead of a “State of the Union” address next week by European Commission President
Jean-Claude Juncker when he will lay out new measures which could well exacerbate EU differences.

Juncker has proposed mandatory quotas for resettling 160,000 refugees, after an earlier plan for 40,000 met stiff opposition, notably from Hungary, and attracted offers of places for only 32,000.

Germany and France back quotas, but Hungary, the Czech Republic, Poland and Slovakia together rejected any quota systems in a statement on Friday.

Under-fire British Prime Minister David Cameron, accused of not doing enough to share the burden, said he would set out plans next week to take “thousands more” refugees.

However he insisted they would be refugees from camps on the border with Syria and not those already in other EU member states. To do that, would just encourage more people to make the perilous journey to Europe, he said.

If some governments are wary, many ordinary Europeans were taking the initiative and providing help for the migrants as well they could.

In Austria, some 2,200 people joined a social media campaign to organise a convoy of private cars and vans on Sunday to help pick up hundreds of the migrants in Hungary.

“The Austrian government and the EU stand by idly,” organisers of the citizen initiative wrote on their Facebook page.

Charities across Europe meanwhile reported a surge in donations from people shocked by the heart-rending images.

“There is an enormous response from the public, the tide of indifference is shifting,” Christian Peregrin, spokesman for the Malta-based Migrant Offshore Aid Station, told AFP.

At least 30 more migrants were feared to have drowned off Libya after their dinghy began to sink, the International Organisation for Migration said Friday. 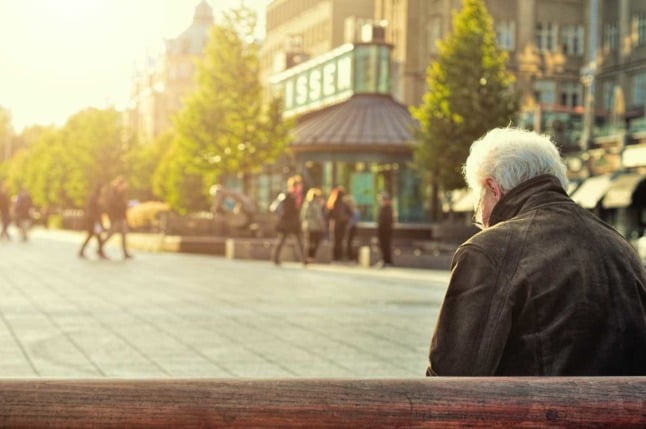 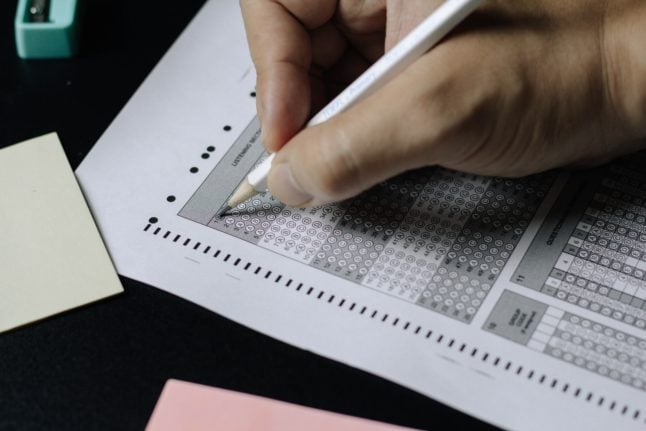