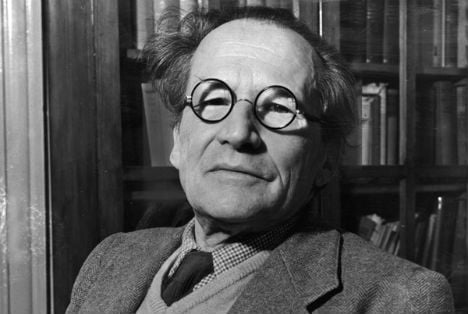 Schrödinger developed a number of fundamental results in the field of quantum theory, which formed the basis of wave mechanics. He formulated the wave equation (stationary and time-dependent Schrödinger equation) and revealed the identity of his development of the formalism and matrix mechanics. He is also more popularly known for his “Schrödinger's cat” thought-experiment, which asked if a living thing can be alive and dead at the same time.

1. Schrödinger’s 128th birthday matches his birth date. How so? If his birthday number 128 is interpreted in the day-month calendar date format as 12-8, it corresponds to Schrödinger’s birth date, 12 August. Isn’t this a fun coincidence?