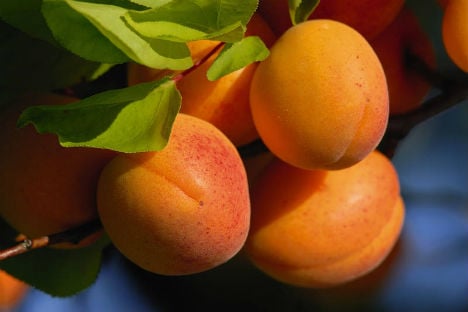 Police said on Tuesday that between 12,000 and 15,000 kilos of the fruit had disappeared from a fenced orchard.

All 150 apricot trees had been stripped of their bounty. That's enough fruit for as many as 78,000 jars of apricot jam.

It's thought that the theft happened some time between July 9th and 29th but the orchard owner only just noticed that his apricots are missing.

An ‘apricot scandal’ of a different kind hit the Wachau region earlier in July when visitors at the Stein apricot festival found that some of the supposedly regional apricots were in pallets marked as coming from Italy.

Organisers claimed that the fruit was indeed local but had been stored in old boxes.

Wachau apricots are prized for their exceptionally sweet flavour and juiciness and in 1996 were awarded EU protection.

July is the month when the apricots are harvested by hand.