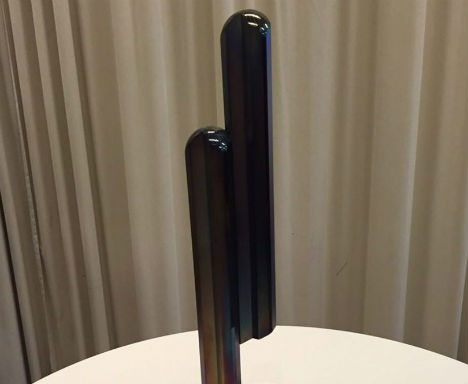 “Is the base a charger, the rod removable, and does it vibrate?” one person cheekily commented on Facebook, while others said that it had absolutely nothing to do with Beach Volleyball and is an embarrassment.

The press office at the tournament said that it had noticed the excitement on social media and was currently working on a response – but declined to respond to queries as to whether the design was intentionally phallic or a massive faux pas.

Images of the trophy for the men’s winning team have not yet been posted.

The competition kicks off on Tuesday and the final is on Saturday. We can't wait to see the winner's faces when they are handed that trophy.