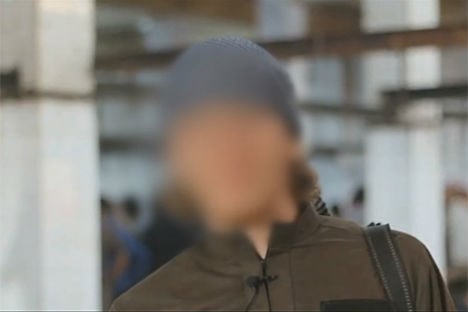 The 16-year-old was arrested in mid-March at Vienna airport, with serious injuries. He told police he had been wounded in a bomb attack in Raqqa. If found guilty of joining a terrorist group and training to commit acts of terrorism he faces up to five years in prison.

He also faces charges from the time before he left for Syria, of damaging property and threatening people. He posted statements in praise of Isis on his Facebook page and even appeared in an Isis propaganda video, dressed in battle gear and armed and urging supporters to “kill infidels”. He also sent threatening SMS messages to his classmates.

The youth had been training to become an insurance salesman in Vienna. He converted to Islam last year and does not have a migration background.

He said that he worked for Isis as an ambulance driver in Kobane and denies fighting alongside Isis. The prosecution will use data found on his mobile phone to build the case against him.

He returned to Vienna via Turkey, using a fake passport, after suffering life-threatening injuries.

The court psychiatrist, Gabriele Wörgötter, has said that the accused now has post-traumatic stress disorder but described him as a basically intelligent young man. She said however that he had the typical personality traits of a child who had been in care – and that he finds it hard to form close bonds and strives to find support and recognition from outsiders.

The hearing is scheduled to last two days, with a judgement expected on Wednesday.