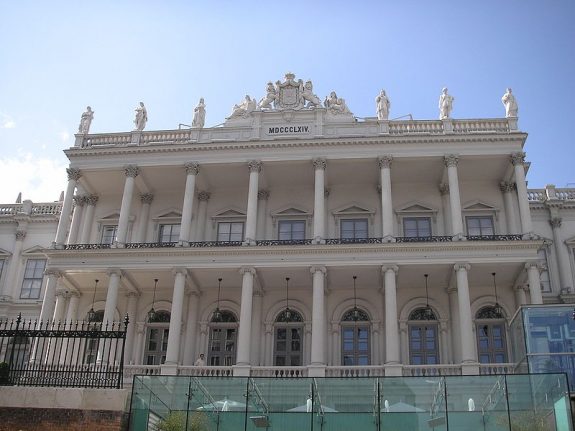 The talks are being held in Vienna's Palais Coburg. Photo: Wikimedia/Gryffindor

“There remain some important issues and we are working hard to resolve them,” the source close to Iranian negotiators told AFP on condition of anonymity on a 17th day of talks in Vienna.

Abbas Araghchi, Iran's lead negotiator and deputy foreign minister, meanwhile told Iranian media before going into talks on Monday that he was hopeful for a deal on Monday or Tuesday evening.

“We are hopeful. If we can solve the problems and if (solutions) are accepted by the parties, God willing… I cannot make any promises for this evening or tomorrow evening, but there is hope,” he said.

China's Foreign Minister Wang Yi said on Monday that conditions were “already in place” for world powers and Iran to strike a deal.

“China believes that no agreement could be perfect and conditions are already in place for us to reach a good agreement,” he told reporters as he arrived for talks in Vienna, speaking through an interpreter.

“We believe that there cannot and should not be further delay,” he added.

The six major powers want Iran to scale down its nuclear activities in order to be certain that the Islamic republic will not use them to develop nuclear weapons.