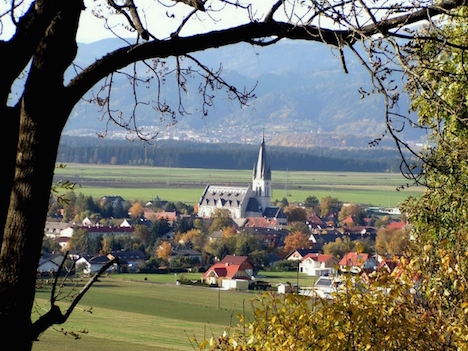 The teacher from Murtal is accused of giving around four of her 14-year-old pupils homemade gummy bear sweets spiked with drugs and inviting them to stay overnight at her house, where she allegedly had sexual relations with them.

Before the accusations emerged she had been praised for her teaching and her commitment to the school and her pupils. She had been employed at the New Middle School in Weisskirchen for almost a year.

The Leoben prosecutor has said she is being held in custody as she poses a flight risk and there is a danger she may reoffend.

A spokeswoman for the prosecutor's office, Nicole Dexer, said the woman had made a partial confession but would not go into detail as to what she had confessed to. The investigation is still ongoing and the woman’s students are being questioned.

Ewald Peer, the mayor of Weisskirchen and the school’s deputy headmaster, said he would not comment until the case had been heard and a verdict had been reached.

In May, parents of the students received a letter explaining what had happened and promising that the teacher would never be employed at the school again. The affected students are receiving counselling.

If the teacher is found guilty she faces between one and ten years in prison.