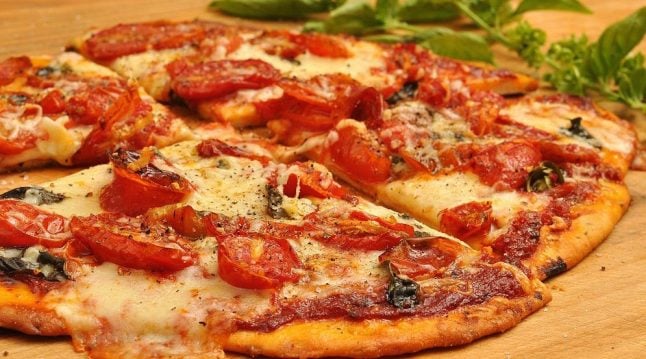 The stroppy child, who may have had an attack of early-onset teenage grumpiness, couldn’t believe his mum had the cheek to cook pasta for his lunch on Thursday. When both parents briefly went outside he locked the door and refused to let them back into the house in Auwiesen, Linz.

After begging with their son to open the door, to no avail, his hapless parents called the police.

A police officer reportedly negotiated with the child through a balcony door, until he gave in and unlocked the door.

Media reports did not say if he finally ate his pasta.