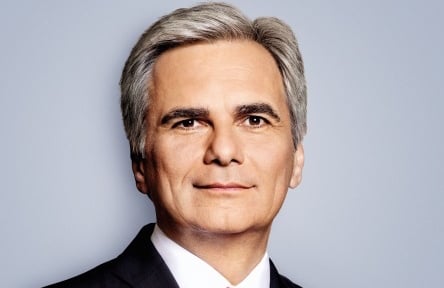 “There is no sense in horizontal cuts… we must find solutions that do not further expand poverty and unemployment,” Werner Faymann said after a meeting with Greek Prime Minister Alexis Tsipras in Athens.

Faymann has generally been sympathetic to Greece's arguments and has argued in favour of a five-year plan to “give hope back” to the Greeks.

He told the Kronen Zeitung newspaper that the purposes of his visit to Greece were to show “solidarity with the Greek people, and to remind the government to contribute to a compromise.”
Athens is just two weeks away from a catastrophic default on its debt.
Negotiations over the release of the last €7.2 billion ($8.1 billion) in rescue funds from Greece's massive bailout from the International Monetary Fund, European Union and European Central Bank are deadlocked as payment deadlines loom.
Analysts have long warned that a default may set off a chain of events leading to a messy exit from the eurozone.

Tsipras on Wednesday said his government had gone as far as it could in meeting the demands of the creditors for tax hikes and pension reform.

“Our proposals fully safeguard the fiscal targets the institutions set for 2015-2016,” he said.

The PM said he was prepared to shoulder the political cost of a compromise deal in Greece's parliament.

But he warned the creditors that insisting on pension cuts would scupper all hope for a default-saving agreement and they would have to accept the burden of the consequences.

“There is no room for further cuts without affecting the core of the (pension) system,” he said.

The Greek central bank warned that the country could crash out of the eurozone and even the European Union if it fails to reach a bailout deal with international creditors. 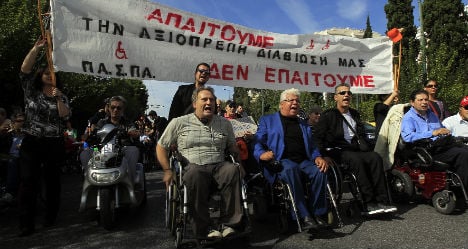 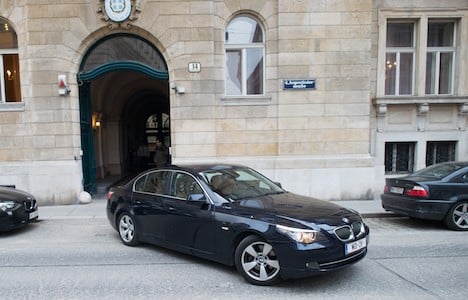