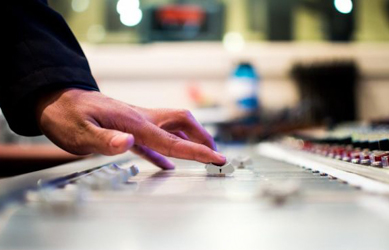 The official launch of digital radio in Austria took place at the end of May, Digital Radio Austria said in a press release. This test mode is scheduled to last ten months.

ORS, a subsidiary of public broadcaster ORF, has provided two transmission towers for the greater Vienna area to service 2.1 million listeners with DAB+, it reported.

The official launch of digital radio in Austria will not be until the first half of 2017.

The Austrian Association of the Electrical and Electronic Industry (FEEI), and Austrian radio stations such as Radio Arabella and LoungeFM founded the digital radio club, Digital Radio Austria.

However, ORF and the bigger players in the Austrian broadcasting market have strongly voiced their opposition against the launch of DAB+ in Austria, as they believe it will result in a fragmentation of the radio audience.

The success of digital radio in Germany will have an impact on whether Austria decides to implement DAB+. 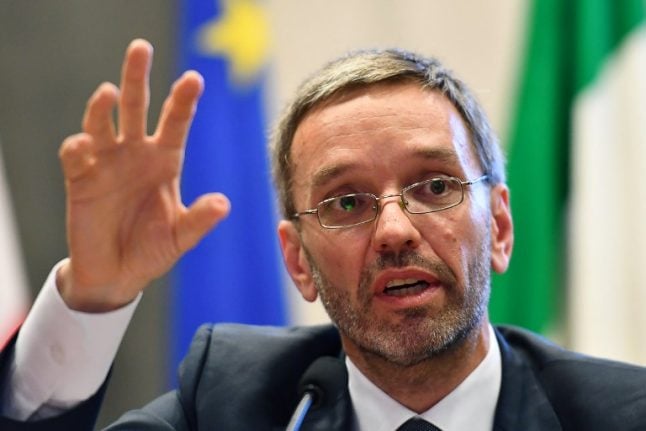 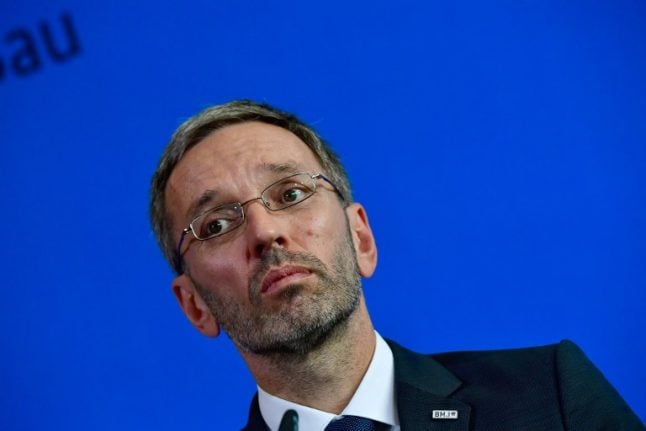