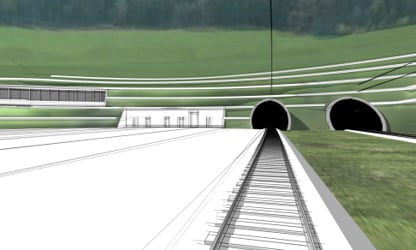 An artist's impression of the double tunnel. Image: ÖBB

The Superior Administrative Court had suspended work on the project until a new environmental impact assessment had been submitted and assessed.

Site preparation and other works at the Semmering base tunnel began in 2012. Construction work started in January 2014 and is expected to be completed in 2024.

The twin-tube Semmering base tunnel will connect Gloggnitz with Mürzzuschlag, in Styria. The tunnel will be part of the Baltic-Adriatic railway corridor and has been called one of the most important large-scale infrastructure projects in Central Europe.

Once completed, the 27.3 km-long tunnel will become one of the world’s longest railway tunnels and will shorten travel time between Vienna to Graz by 30 minutes, to around two hours.

Austrian Federal Railways (ÖBB) was commissioned to develop the tunnel with an estimated investment of €3.3 billion. The ÖBB has welcomed the court’s decision and said the tunnel will reduce the number of cars and lorries on the motorway.

However, the environmental group Alliance for Nature has said it will appeal the decision to a higher court, saying that the tunnel will affect water supplies and displace wildlife. Spokesman Christian Schuhböck said future projections for traffic through Semmering showed that a tunnel was unnecessary.

Built between 1848 and 1854, the historic Semmering rail line was the first railway to cross the Alps.

It is listed as a historic monument and nominated as the World Heritage Site by Unesco.

A total of 70,000 goods and passenger trains currently run through the mountainous route each year, making it one of the busiest routes in Austria. The Semmering line will remain intact and will not be affected by the tunnel. 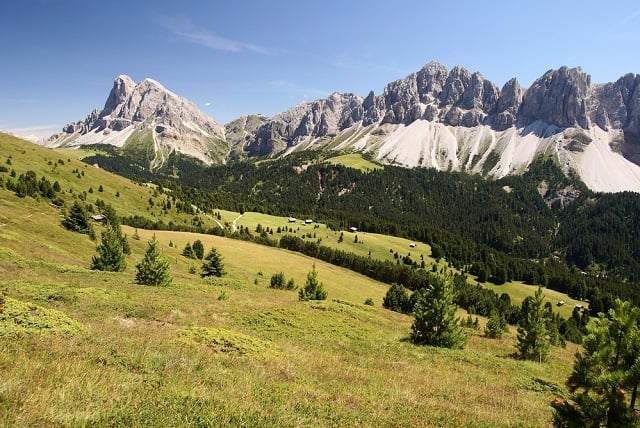 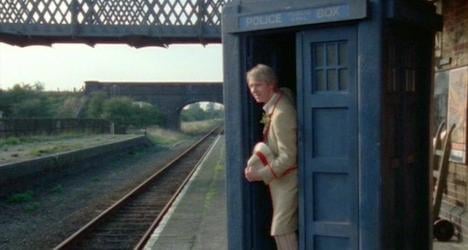