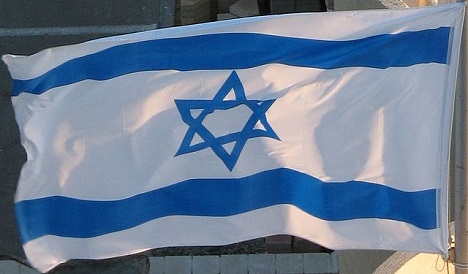 A neighbour complained that the flag “hurt his feelings”, according to reports. The apartment is in Vienna's Leopoldstadt 2nd district, a traditional Jewish neighbourhood, where every day Jews in traditional garb are seen on the streets.

The landlord told the primary resident to remove the offending flag, which had been placed in the window by a sub-tenant.  When the sub-tenant refused, the landlord threatened “Either remove the flag, or leave the apartment.”

Subsequently, in addition to ordering the removal of the flag, the primary tenant decreed that the mezuzah — an important Jewish symbol placed on doorposts — also had to be removed.

“This course of action is an abhorrent form of anti-Semitism and is especially objectionable in Vienna,” said Oskar Deutsch, the president of the city's Jewish community.

Austria's neighbouring state of Germany has also seen a lot of apparent anti-Semitic behaviour, including illegal confiscation of Israeli flags at pro-Israel rallies.

Prof. Gerald Steinberg, the head of the Jerusalem-based NGO Monitor, told The Jerusalem Post, “The campaign to make the Israeli flag disappear from public events in Germany is another stage in the demonization of the Jewish state.

“With many nongovernmental organizations, including those receiving government money, as well as powerful church groups such as Misereor, spreading anti-Israel propaganda through false claims of war crimes, the hate and intolerance of Israel in Germany, particularly among the Muslim population, is growing.” 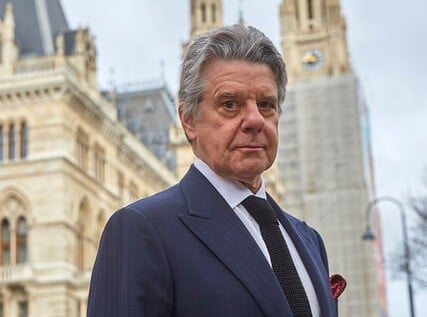 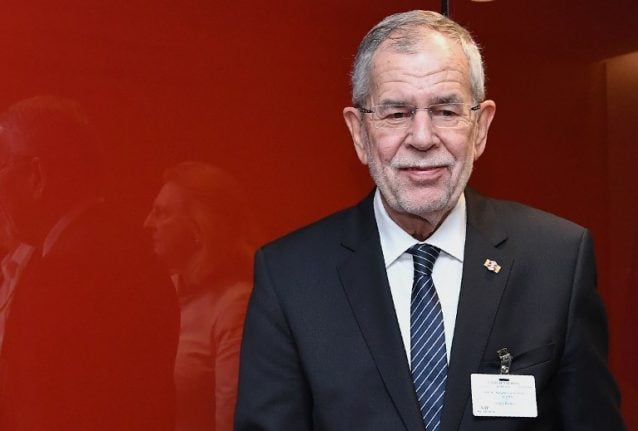