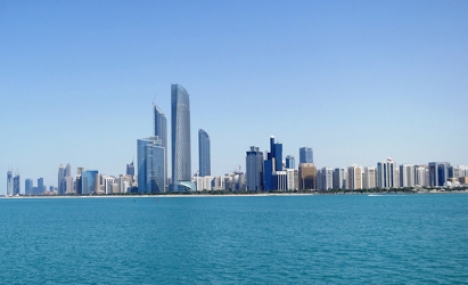 An innocent holiday snap could mean trouble in the UAE. Photo: FritzDaCat/Wikimedia

The unnamed Austrian architect who was on holiday in Abu Dhabi said he had been taking photos of the embassy because it was architecturally interesting when his camera and passport was seized by a uniformed man and he was arrested.

Authorities suspicious that he was planning a terrorist act kept him in prison until the Austrian embassy secured his release, although he had to stay in the country until his trial today.

Spokesman for the Austrian Foreign Ministry Martin Weiss confirmed that authorities have now ordered the Austrian to pay a fine of just 50 Euro, after deciding that there was no intent to cause harm as the architect had simply overlooked the signs banning photographs.

He must leave the country in ten days time when the written judgement is published, but no travel ban was imposed and the Austrian is allowed to return to the country in the future.

According to Weiss, the man is glad that the case is now over and done with.

Earlier in May Weiss warned tourists against photographing airports, military facilities and or even infrastructure such as railway stations or court buildings.

Weiss said: "These buildings are typically terrorist targets. They are well guarded and offenders are usually punished quickly."

He added: “Some states say that photographing one of their embassies constitutes planning a terrorist act – and this can mean a long prison sentence.” 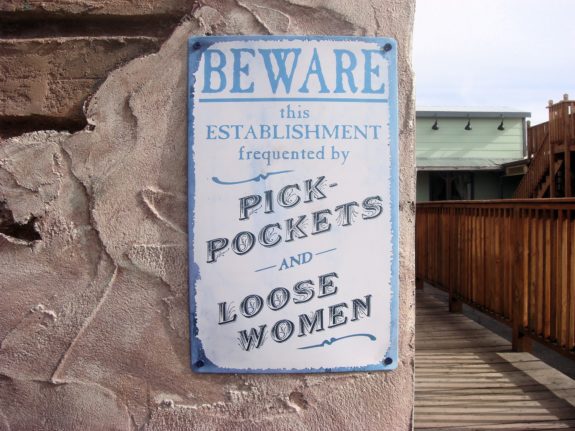 TRAVEL NEWS
Six tourist scams to be aware of in Austria
Url copied to clipboard!