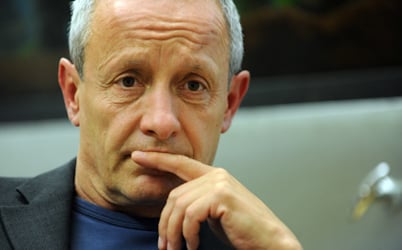 At a press conference in Berlin on Tuesday Pilz made an official complaint against three Deutsche Telekom employees and one BND employee, saying that they had been using the secret intelligence service to the detriment of Austria.

He said he had “strong suspicions” that “a telecommunication line between Luxembourg and Vienna, which was on the BND’s priority list” had been tapped.

Pilz stated that according to his own investigation internet traffic has been spied on since 2005. He believes the American secret service NSA may be behind the espionage as the information was also shared with the US secret service – and that the targets in Vienna are likely to have been the UN, the OSCE and Opec.

Last week Pilz published an email online sent by a Deutsche Telekom employee to a contact at German intelligence service BND. In the document, the employee confirms that connections between Luxembourg and Vienna, Prague, Moscow and Ankara were now linked to the network.

The email was sent in 2005, and the BND is currently under fire in Germany for allegedly collaborating with the NSA between 2004 and 2008 to siphon off data at the Frankfurt DE-CIX internet exchange point and forwarding it to the NSA.

Pilz has said that he expects a “comprehensive explanation” from German Chancellor Angela Merkel and a “statement or gesture” to mark “the beginning of the restoration of damaged trust.”

German news agency dpa meanwhile reported on Tuesday that security sources had commented that assumptions made by Pilz were false. They explained that the cities mentioned in the email did not necessarily reflect the start and end points of the network, which could, for example, lie in Iran or elsewhere.

The security sources said that the published document did not suggest that the NSA carried out espionage against the countries mentioned in the email with the help of the BND and Deutsche Telekom. 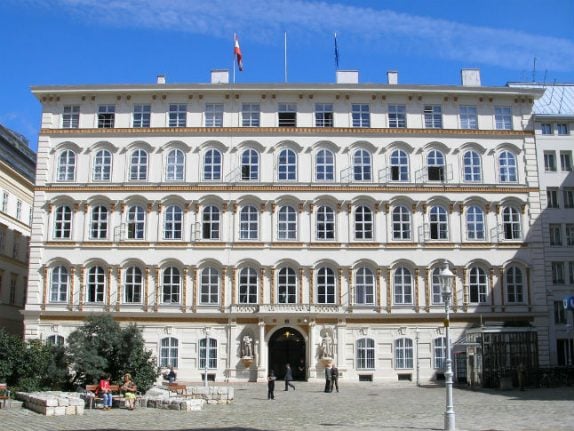