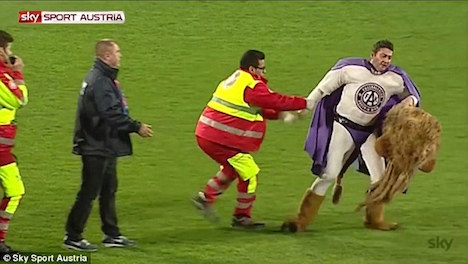 Super Leo, a costumed mascot who regularly encourages support for his team, was found to have enjoyed his 42nd birthday celebrations more than usual when he turned up on match day still somewhat worse for wear.

In a video from Sky Sports, the drunken lion is seen staggering around on the pitch, barely able to stand, let alone roar.

After his team's recent 2:1 win over rival team Wiener Neustadt, Super Leo was seen running onto the pitch, carrying his shaggy lion head in his hands.

He doesn't make it very far before collapsing, clearly still inebriated after the birthday bash. 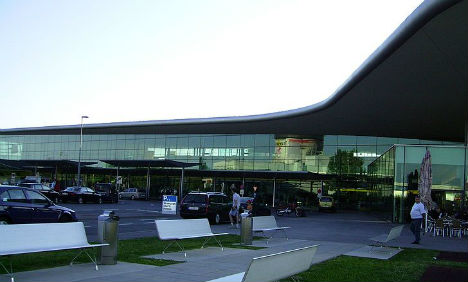 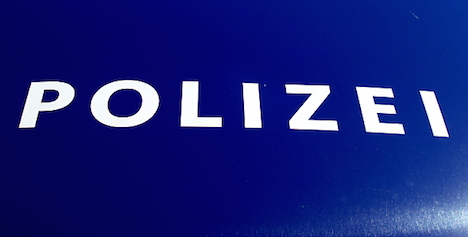