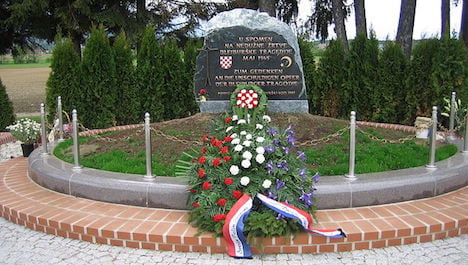 Memorial stone for the massacre of Bleiburg. Photo: Pigpanter/Wikimedia

Grabar-Kitarovic lit candles and laid wreaths at Bleiburg in southern Austria, as well as in Macelj and Tezno across the border in Slovenia, to pay “respect to victims killed in the tragic events in May 1945,” a statement from her office said.

“The end of World War II and the victory against Nazism to which Croatian people gave a big contribution marked one of the most tragic chapters of Croatia's history,” she said in a reference to the killings in Austria and Slovenia.

“A crime is a crime and it cannot be justified by any ideology.”

The Ustasha, accompanied by civilians and Slovenian and Serbian collaborators, tried to escape and surrender to British forces. The British, however, refused their surrender and the Ustasha authorities were caught and executed by the communist partisans in the border region between Austria and Slovenia.

The number of those killed in the region of the southern Austrian town of Bleiburg is still debated. Estimates vary from a few dozens to tens of thousands.

Commemorations for the Bleiburg massacre victims, held every year in May, remain controversial due to the use of Nazi symbols by Croatian groups in attendance.

This year's commemorations are scheduled to take place Saturday. 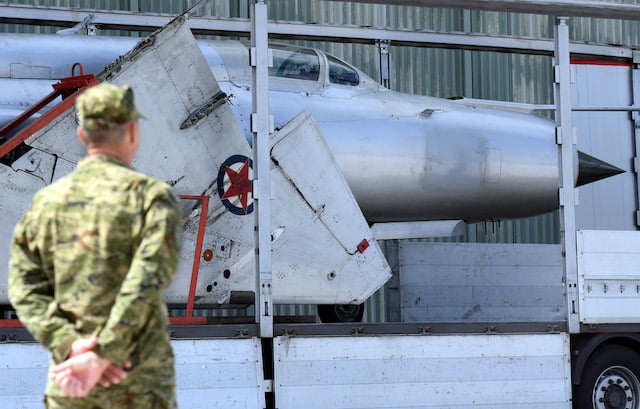 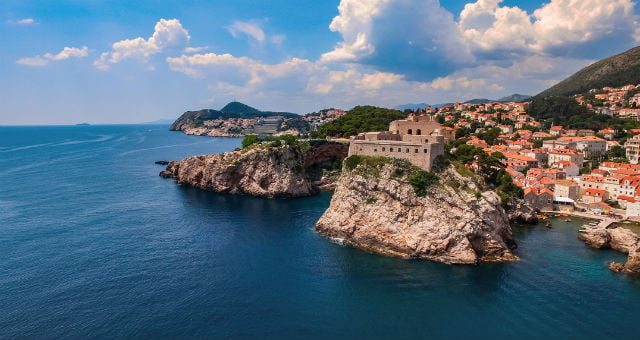 PARTNER CONTENT
Take your senses on vacation in the extraordinary Dubrovnik Riviera
Url copied to clipboard!