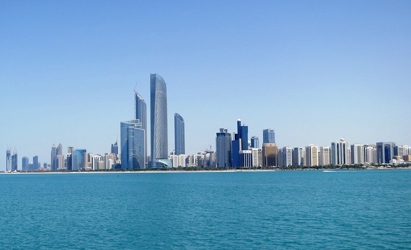 The man was arrested on suspicion of planning a terrorist act, and questioned for three days.

According to a report in the Kurier newspaper, as soon as he pressed the shutter on his camera, a uniformed man carrying a machine gun approached him, and took away his passport and camera. The architect claims that he was only interested in the building from an architectural point of view.

The Austrian Foreign Ministry was able to secure his release from prison, and he has been at liberty in Dubai but cannot leave the United Arab Emirates before a trial date has been set.

"Unfortunately such cases come up again and again," Martin Weiss, a spokesman for the Austrian Foreign Ministry said. He added that even if official buildings have signs on them forbidding photography, tourists can often miss them. “Some states say that photographing one of their embassies constitutes planning a terrorist act – and this can mean a long prison sentence,” he added.

Tourists should avoid photographing airports, military facilities and even innocent-seeming infrastructure such as railway stations or court buildings, Weiss said. "These buildings are typically terrorist targets. They are well guarded and offenders are usually punished quickly."

Weiss warned that even in Austria such photographs should be avoided. "You probably wouldn’t be arrested here as quickly, but even in Vienna employees of an embassy could become suspicious of someone taking photos."

The Viennese architect who is stuck in Dubai is represented by an Austrian lawyer and is hoping for a lenient sentence and speedy approval to leave the country – although the foreign ministry could not say how long this might take.

Weiss advised tourists who find themselves in a similar predicament to act defensively. “It’s best to delete the offending photos immediately, as the embassy employee will want to look through the images on your camera. If they start asking for your personal details, contact your embassy immediately,” he said.

Because the architect only had photos of buildings on his camera memory the authorities became suspicious. 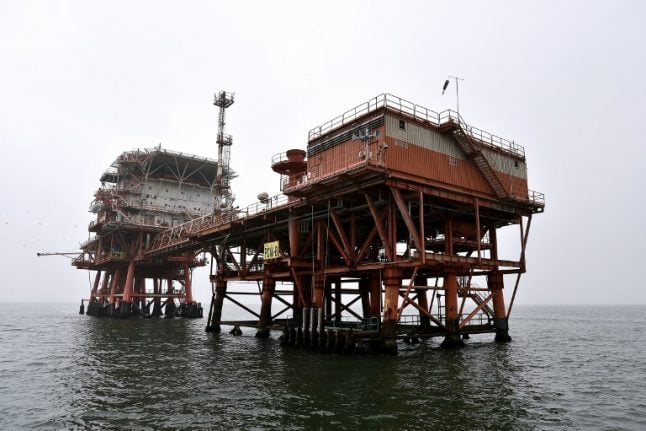