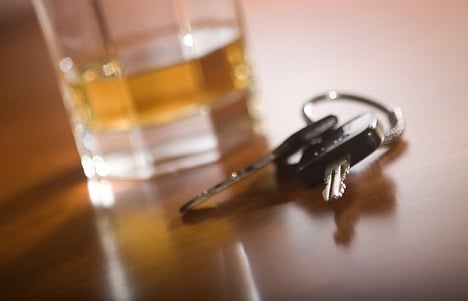 Photo: James Palisad/Flickr
The KFV is calling for Austria to follow other countries and introduce alcohol breathalyser immobilisers for people previously found guilty of drink driving. The device is installed in a car to prevent the driver from starting the engine until they have carried out and passed a breath test.
The study found that "26,000 people every year in Austria lose their licence due to drink driving. 7,000 of them continue to drive without a license, and 4,000 continue to drive without a license while intoxicated”, according to Armin Kaltenegger from the KFV.
“Per day that means there are 240 such trips, which is to say that in every hour ten people are driving in Austria intoxicated and without a license. One can only hope that you do not meet them.”
He added that people caught drink driving in Austria, where there is an alcohol limit of 0.5 per mille, have to pass a refresher course but this does not have enough impact, as people can't “resist the temptation”.
“Then they drive to the pub, drive back under the influence and crash again and people may die as result, completely innocent people,” he said.
The organisation is now calling for the breathalyser immobilisers to be mandatory, adding: “The probability of getting caught drink driving is one in 700. Therefore, there must be devices that are installed in vehicles so that the car cannot be operated.”
The immobilisers are already in use in other countries, including regions of Australia and North America. 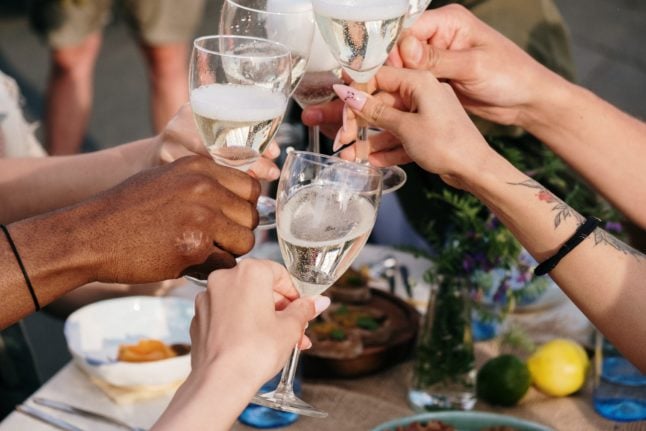 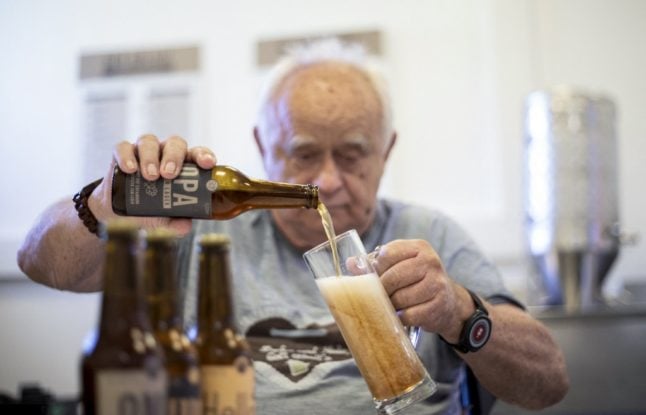 If you are team Spritz, then you should know that Austria has a love for things g’spritzt, with their own versions of sparkling drinks (with or without alcohol). However, for those who prefer a beer, the alpine country is home to several famous brands, including the Styrian Gösser, the Viennese Ottakringer, and Stiegl, from Salzburg.

In any case, when living or visiting a new country, it’s always fun to try out the traditional dishes and, in this case, beverages. 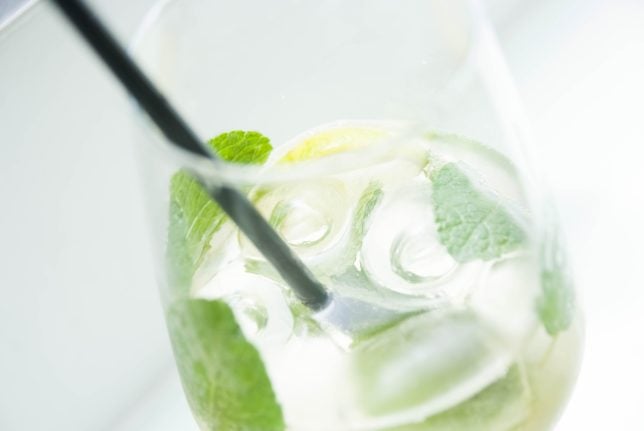 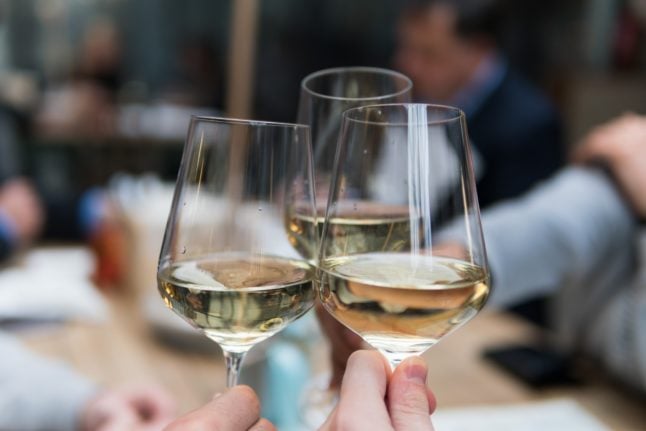 This is extremely popular, relatively cheap even in fancy restaurants, and somewhat controversial, but take some white wine and add a little sparkling water (sometimes ice) and you get a weiß gespritzt, or a g’spritzter.

Not everyone appreciates mixing your wine with water, but it makes for a refreshing and lighter drink. In Austrian restaurants, you might be asked whether you want a summer gespritzt, which means it has higher water content and, therefore, is lighter, or a “normal” one. 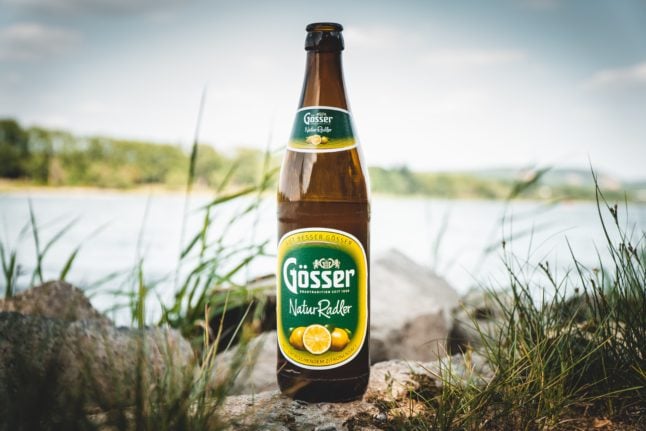 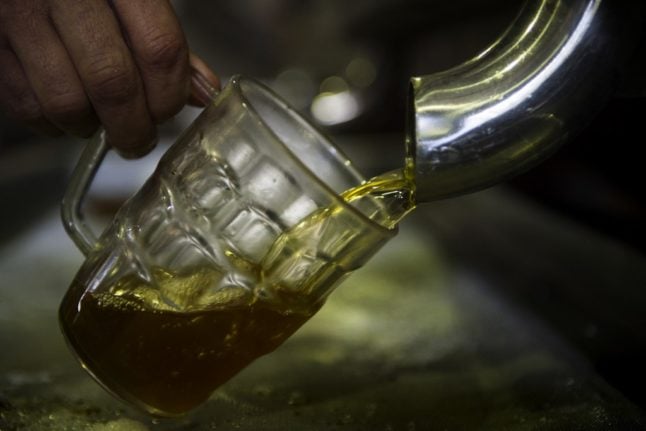 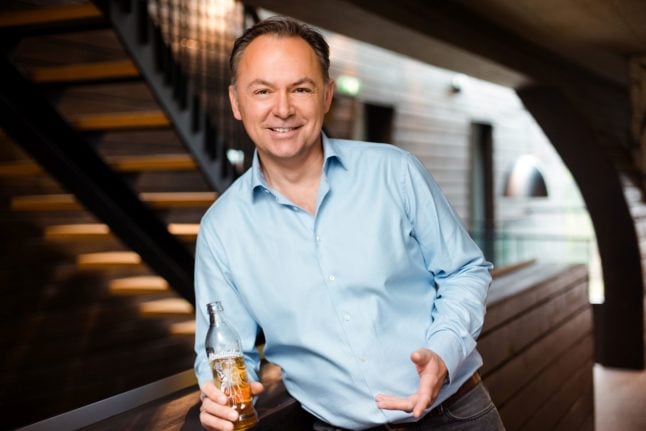 The drink is a blend of 32 “natural alpine herbs, beet sugar and soda water”, according to the website. It has a very distinctive logo and can be found in almost all Austrian households – being one of the most popular beverages in the country. 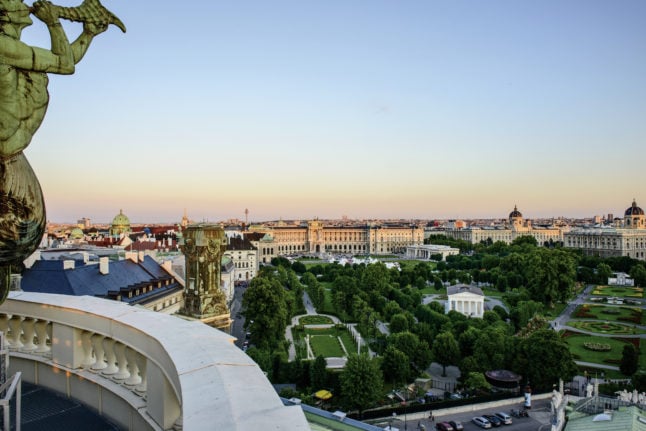 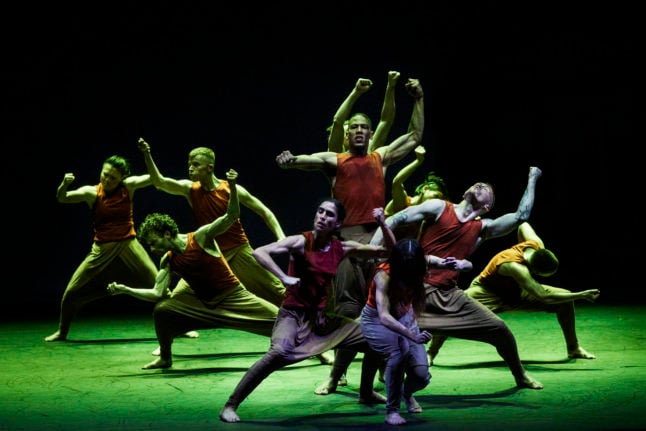 VIENNA
Five things you should do in Vienna this weekend
Url copied to clipboard!