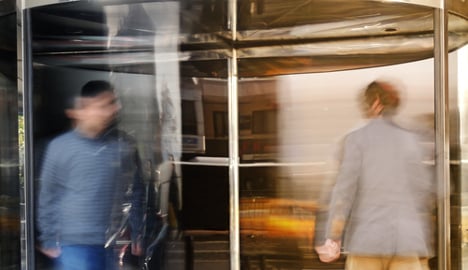 “What we are seeing in general is that putting a law in place is not going to fix the problem,” Daniel Freund of Transparency International told The Local.

Austria ranked fourth out of 19 countries – behind Slovenia, Lithuania and the United Kingdom – but still scored 40 percent for meeting international lobbying standards and best practices.

The report harshly criticizes Europe’s overall inability to control lobbying, stating that across the continent, “the revolving door is spinning out of control”.

“The report reveals that none of the countries assessed adequately control the revolving door, a key risk leading to undue influence on political decisions,” the report states.

Only seven of the 19 countries surveyed had regulations to rein in lobbying’s influence – Austria, France, Ireland, Lithuania, Poland, Slovenia and the United Kingdom. Still, according to the report, most regulations are ineffective.

“Although lobbying is an important part of a healthy democracy, the lax rules mean that businesses and other special interests with lots of money and friends in the right places in cities like Brussels, Rome and Berlin can easily influence politicians and the law-making process in their country to put profits before people,” the report states.

Researchers assessed how well the countries and institutions controlled against excessive influence of lobbyists in political decisions, as well as the promotion of transparent and ethical practices.

Together, the institutions and countries scored 31 percent when measured against international lobbying standards and best practices.

“Across Europe, powerful individuals are largely able to move freely between the public and private sectors, leading to a potential political bias towards former employees, or an unfair advantage for certain interest groups – a phenomenon known as the ‘revolving door’”, Transparency International states.

Slovenia scored the highest at 55 percent, followed by Lithuania at 50 percent and the United Kingdom at 44 percent. Hungary and Cyprus were at the very bottom.

The anti-corruption group calls on EU institutions to adopt better lobbying regulations, such as establishing mandatory lobbyist registers where lobbyists must state who they represent, as well as publicly publishing a so-called “legislative footprint” that traces any outside input in legislation.

“Generally lobbyists are in favour of having lobbyist registers,” Freund told The Local. “It is a bit of a mystery why politicians haven’t followed through.” 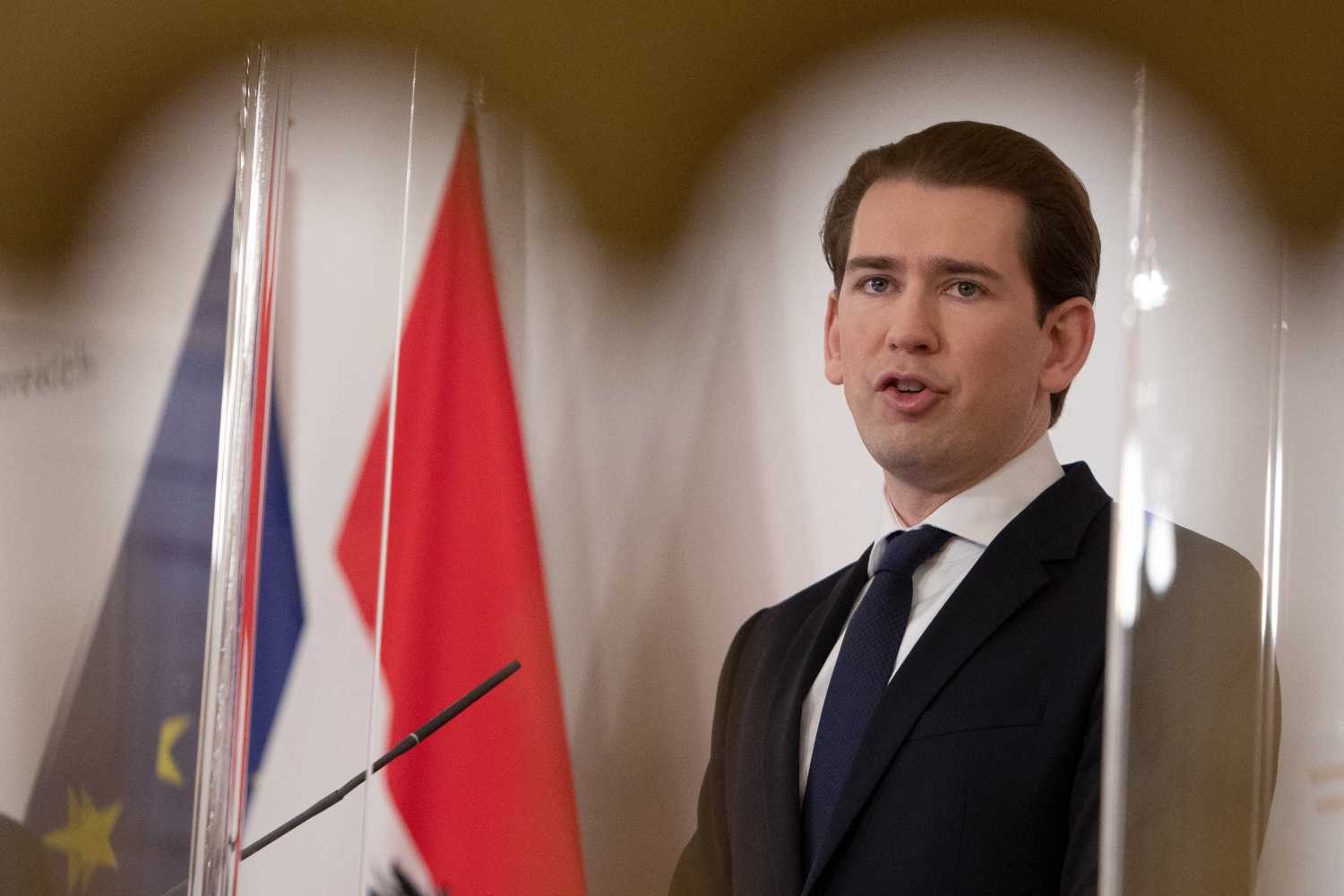