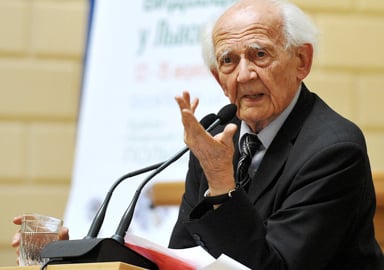 The group of between 10 and 15 young men are believed to be Polish nationals. They were filmed shouting in the foyer of the museum shortly after the lecture began.

Video footage of the incident, which was posted on YouTube, is now being investigated by police.

89-year-old Bauman is one of the world's most eminent social theorists, writing on issues as diverse as modernity and the Holocaust and postmodern consumerism. His lecture at the Wien Museum was on the theme of 'Diasporic Terrorism'.

He and his Jewish family fled Poland when it was invaded by the Nazis in 1939. He was a committed communist during and after World War II.

The Wien Museum confirmed that the lecture was interrupted by "Polish heckling" and said that it took some time before security guards were able to get the men to leave the building.

It is the second anti-Semitic incident to have occurred in Vienna recently. Last week Bosnian football hooligans shouted anti-Semitic slogans at a Free Palestine protest after a friendly soccer match between Bosnia and Austria. 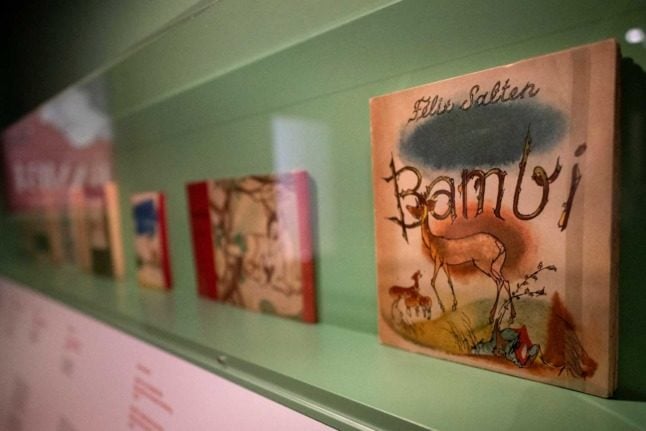 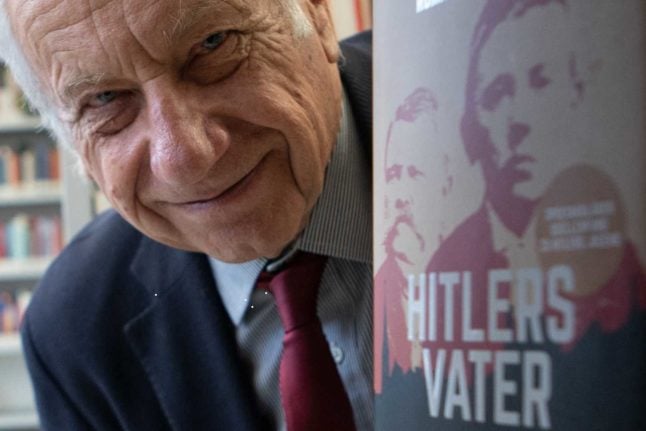