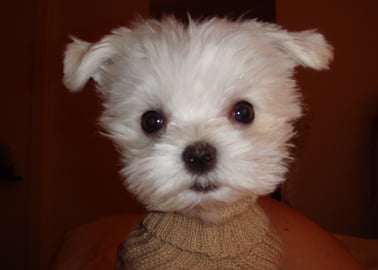 A new EU law was introduced at the beginning of 2015 which states that all airports in EU member states must scan animals before they board a plane. However, Austrian law means that individual airports can choose how they do this.

At present only Klagenfurt and Graz airports require travellers to put pets through the x-ray scanner along with carry-on baggage – and both airports have received many complaints from pet owners who are worried about the health effects of radiation exposure.

Dr. Doris Grablowitz, a regular contributor for the Kronen Zeitung newspaper, told the Local that she had contacted the airport press offices but was given no information about how small animals might be affected by exposure to the x-ray.

She said that the new development is especially worrying for frequent flyers who travel with their pets.

Karl-Heinz Grundböck, a spokesman for the Interior Ministry, told The Local that a "veterinary safety study" is being carried out and that it suggests that "there is no problem at all as regards to a negative impact on pets' health".

However, pet owners worry that exposure to the x-ray could damage their animal's eyes, and possibly lead to blindness.

No other airports make travellers put their pets through x-ray machines, although pet carriers do have to be screened, along with baggage.

Instead, pet owners are required to walk or carry their dog or cat through the metal detectors (which have a very low dose of radiation).

Salzburg airport has a dedicated metal detector just for pets, and Innsbruck has said it will be getting one in the coming weeks.

Linz and Vienna airports allow pet owners to walk or carry their animals through the regular metal detectors.