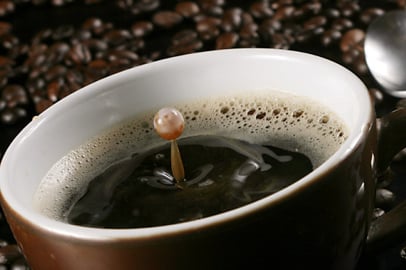 To mark Unesco’s World Poetry Day, Viennese coffee roaster Julius Meinl is offering any customer who will hand over one of their own, handwritten poems a free dose of caffeine at 1,100 cafes, bars and restaurants across 23 countries – mostly in Europe but also in the US and Australia.

It’s not clear if baristas or waiters will give you any feedback on your literary efforts, or if they will retain any rights to your work.

A statement from Julius Meinl, which was founded in 1862, said that the inspiration behind the move was “a desire to recapture the traditional cultural benefits of Viennese coffee houses, a culture steeped in tradition that has drawn the best from artists and writers for more than a century”.

In an age where technology rules, it’s a chance to “show the world that feelings are more valuable than money”, it added.

Some of the traditional coffee houses in Vienna which are participating include Cafe Weimar, Cafe Hümmel, Cafe Körb and Cafe Museum. 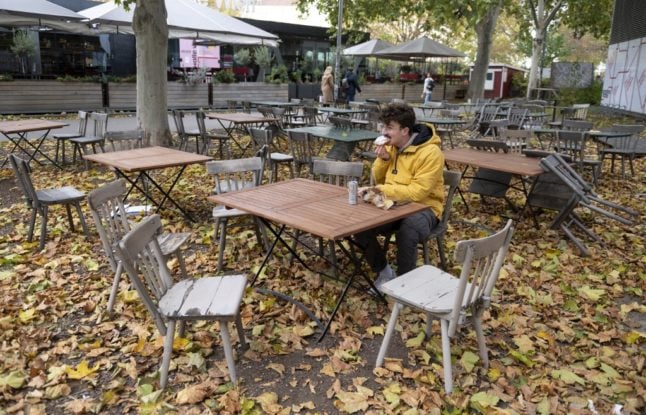 RESTAURANTS
Will Austria stick to the March deadline for opening restaurant terraces? 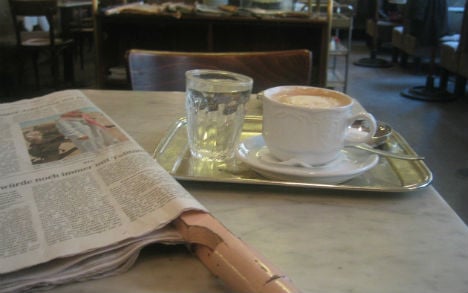 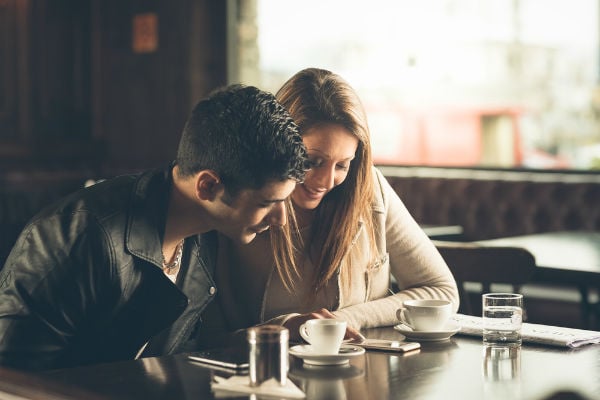