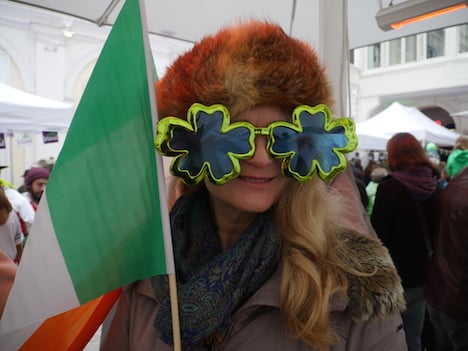 Starting from the Freyung after a mass in Schottenkirche, nearly a thousand people met for the annual St. Patrick's Day celebrations in Vienna, with a parade adding colour and Irish charm to the city's grey streets.

Most of the marchers wore green, as they marched to the sound of pipes and a brass band, celebrating the traditional festival of Ireland's patron saint.

Also in the parade were a pack of Irish setters and wolf hounds, along with their masters, all proudly wearing green.

The Irish ambassador to Austria, Mary Whelan, told something of the history of how St. Patrick's Day was celebrated in Austria in the past, with a story of one occasion involving the emperor in 1776.

When asked by The Local if today was a good day to be Irish, she responded "It's great to be Irish every day." 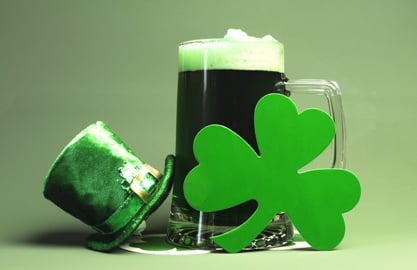