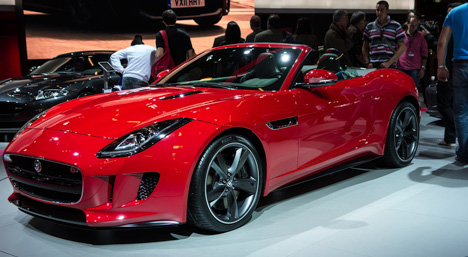 The company is believed to be devising plans for a small production line, turning out around 10,000 cars a year by leasing space in an existing factory, according to The Sunday Times.

Reports claim the proposal to start production in Austria is part of the group’s ongoing strategy to expand its worldwide manufacturing reach. An electric vehicle would sidestep looming European Union emission fines.

JLR, which is owned by Indian company Tata Motors, recently opened a car factory in China, near Shanghai, in a joint venture with Chinese manufacturer Chery. It is also pressing ahead with plans to open a new plant in Brazil.

Weekend reports also claim that the group is now looking for a site in America, one of its strongest export markets.

“Jaguar Land Rover continues to evaluate opportunities in a range of markets to increase our global manufacturing footprint in the future. Discussions on all manufacturing plants remain commercially confidential. No decision has been taken on future manufacturing locations,” JLR said in a statement.

Sales have been strong for Germany's BMW i8 and i3 petrol and electric plug-in hybrids. 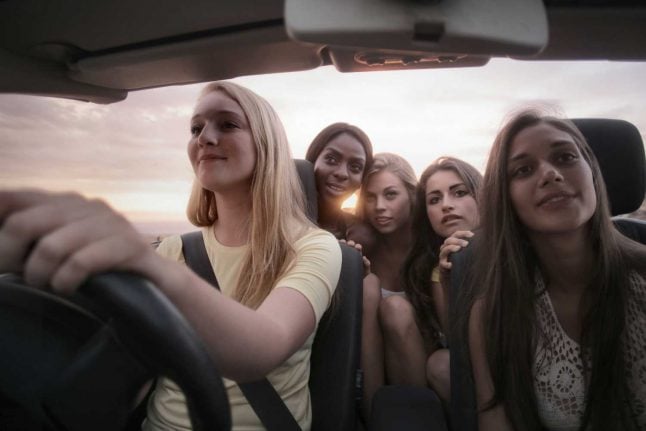 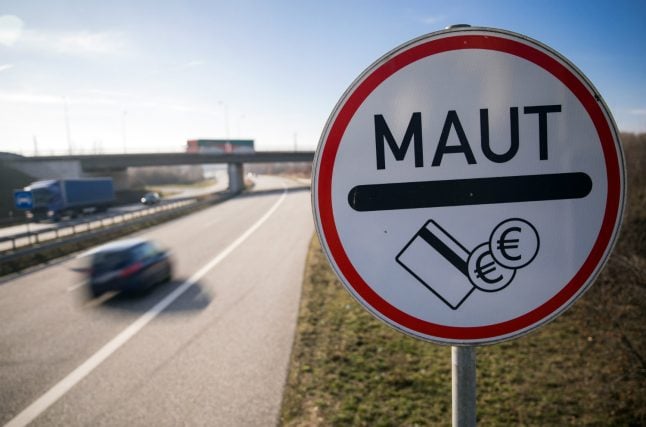