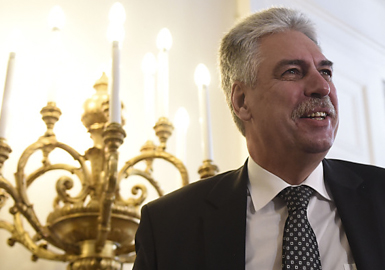 "You cannot compare the two things. We’re operating within the legal framework of the European Union," Schelling said on Monday in Brussels.

Over the weekend Britain’s Telegraph newspaper published an article calling Austria “Europe’s latest debt nightmare” and suggesting that the Austrian government’s decision to stop funding the failed Hypo Alpe Adria bank is “a mini Greece” in the heartlands of Europe.

"It doesn’t concern the Republic of Austria. We have said from the beginning that we will meet all our obligations in full. It affects the province of Carinthia," Schelling said.

"Secondly, no guarantees have been broken – there is a moratorium," he added. The payment moratorium, which expires in May next year, means Austria has cut off support for Heta, a “bad bank” set up for Hypo’s remaining assets last year.

Asked by a journalist if it was fair that the debt could now be passed on to German and Belgium taxpayers, Schelling replied: "It’s a similar question to ask if it’s fair that the European Union has financed Greece to the tune of €230 billion – and we have no idea when we’ll get that back.”

Ratings agency Moody’s has downgraded Carinthia to Baa3 – one notch above junk grade – over its exposure to Heta handling Hypo assets. Carinthia is theoretically liable for the bail-in as it had notionally guaranteed Heta bonds.

Jeremy Warner wrote in The Telegraph that the latest turn of events in Austria is “an echo of the mess Ireland got itself into at the height of the banking crisis… it very nearly ended up bankrupting the entire country. Hypo will bankrupt Carinthia.”

Heta's creditors include Dexia Kommunalbank Deutschland which said it had €395 million of nominal claims against it and is considering taking legal action against Austria’s financial watchdog, the FMA.

Bavaria’s Finance Minister Markus Söder told Austria’s Der Standard newspaper that Austria is becoming an "increasingly weak point in the European financial architecture". He said it should not come to the point where Greece was expected to repay its debts but Austria was not.

However, Robert Zikmund, an economics specialist at ORF radio station FM4, told The Local that comparing Carinthia, or even the Republic of Austria, to Greece was “exaggerated”.

“By all economic parameters Austria – and even its poorest province Carinthia – is still among Europe's model students, even if growth and employment have deteriorated. The history of Hypo Alpe Adria is more a criminal story than an economic one,” he said.

“It seems reasonable not to expect the taxpayer to continue funding this – so it’s now up to the creditors, which in principle is normal in a market economy, where the risk is offset against the interest collected,” he added.

The FMA took control of Heta last weekend and halted payments on more than €11 billion worth of debt, after the government refused to plug a capital hole of up to €7.6 billion revealed in an audit.

The Hypo bonds were underwritten in the boom years before the Lehman crisis by Jörg Haider, who was then the leader of the Freedom Party and governor of Carinthia. He left it to a subsequent social democrat team in Klagenfurt to sort out the mess.

Hypo was nationalised in 2009 and has already cost taxpayers around €5.5 billion. The bailout has triggered controversial banking legislation and a complex web of litigation.

Carinthia’s governor, Peter Kaiser, said his government is not liable for the debts unless Heta is definitively declared bankrupt – as opposed to just a moratorium – and has vowed to defend his province in the courts.

He warned that Carinthia would face a “dramatic situation” if bankruptcy does in fact go ahead. 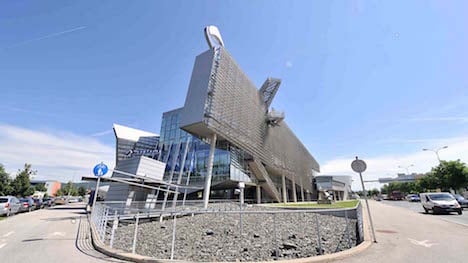 HYPO
Bankers say ‘no’ to Kärnten 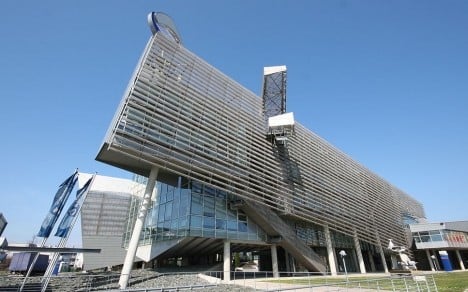 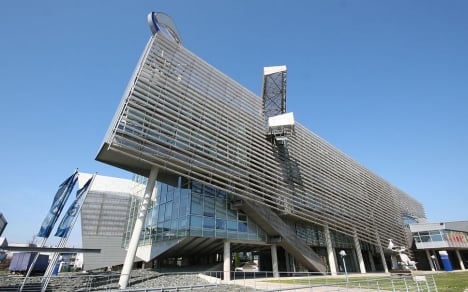