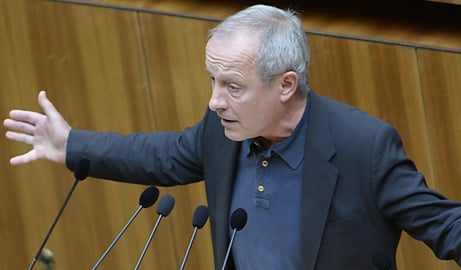 According to US news website The Intercept, US and British intelligence agencies hacked into a major manufacturer of Sim cards, the Dutch company Gemalto, in order to steal codes so they could eavesdrop.

Gemalto has said it is taking the allegations "very seriously" but that initial investigations showed its products to be secure.

The Intercept alleges that the hack organised by Britain's GCHQ and the US National Security Agency (NSA) began in 2010. Neither agency has commented directly on the allegations.

Pilz is calling for political action – particularly against the UK as a member of the EU, both at national and EU level. He said the allegations must be fully investigated and also suggested launching lawsuits against the Americans and the British.

Gemalto operates in 85 countries and has more than 40 manufacturing facilities.

The Intercept says that among the clients of the Netherlands-based company are AT&T, T-Mobile, Verizon, Sprint and "some 450 wireless network providers around the world". 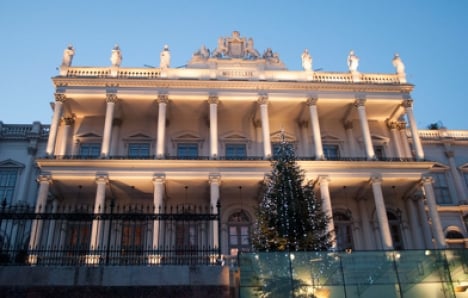 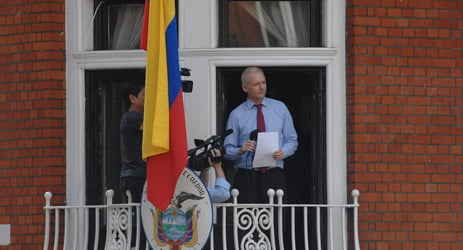