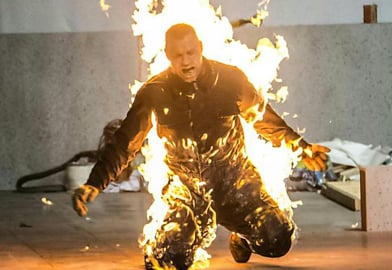 In 2013, Tödtling burned for 5 minutes and 41 seconds after being set alight by his wife. He walked around the streets of Salzburg followed by firefighters, beating the previous record by 16 seconds.

"I’ve planned this new record attempt for some time and want to do it in Passail (eastern Styria), because it's where I grew up and still live. The main square is ideal because of its oval shape," Tödtling told the Austrian Press Agency.

In 2013 the current record holder for the longest full-body burn run, American Ted Batchelor, covered a distance of 161.27 feet without supplemental oxygen.

Daredevil Tödtling will have to make sure he keeps the heat away from his body, and will wear three layers of clothing soaked in a special liquid. However, he still runs the risk of burning himself, or of damaging his airway or eyes.

"Of course I’m always afraid,” the 35-year-old said. “But the adrenaline gives me the extra strength I need."

He will attempt to break the world record on March 20th, and on June 27th he will try to break three records at once at the Teichalm in Styria. He plans to complete a full-body burn distance of 1,170 metres in three stages, the first pulled by a trained stunt horse, a second stage pulled by a quad bike and a third stage by a small motor vehicle – all at a speed of around 30 km/h.

Tödtling said that he has the full support of his wife Christine, and that he also relies on help from the fire department as well as a team of people familiar with the stunt.

He trained as a chimney sweep and a military pilot, and now runs his own stunt company and also works as an actor. 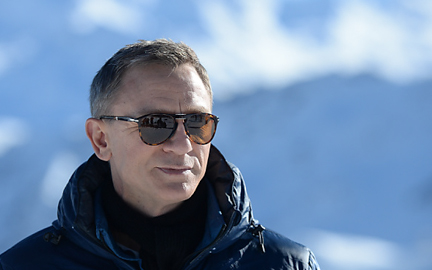 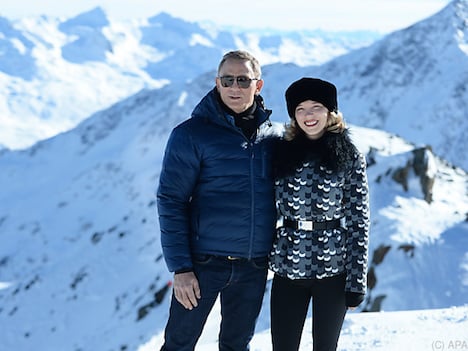 BOND
Behind-the-scenes on the set of James Bond
Url copied to clipboard!