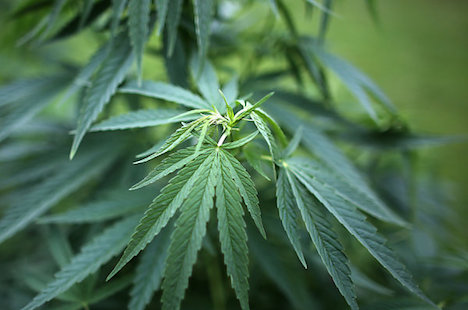 After an anonymous tip, police were directed to a side street off Sechshauserstrasse in Vienna's 15th district, according to a report from the Austrian Press Agency (APA).  There, with the assistance of a drug detection dog, they were able to zero in on a 60 square metre apartment, which turned out to be rented under a false name.

The estimated retail value of the 105 kg of drugs they found is €800,000.  The apartment was outfitted with a high-tech irrigation system, grow lights and electronic controls.  The West Vienna Police are still looking for the real owners of the plantation.