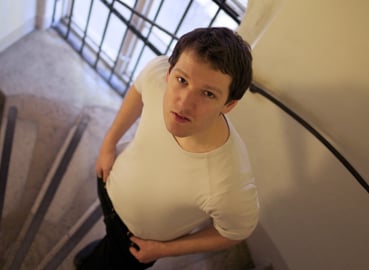 What brought you to Vienna and how long have you lived here?

I moved to Vienna in May 2012. I came down here from Berlin to be closer to my girlfriend, find better job prospects and finally get serious about all the various projects I’d had floating around for a while. At that stage I didn’t know if I wanted to be in a band, solo, be an entrepreneur or what.

I’ve been told it is very good but I’m not so sure. I can muddle along in most social and bureaucratic situations, so I must be doing something right. I definitely don’t take enough chances to practice though.

You're a musician – are you able to make a living from your music?

I don’t think it’s out of the question to be able to make a living off of music, especially in Austria. Am I able to personally? No. Not yet. What Tall William earns goes right back into the project. It goes on the next CD, the next idea, better equipment, transport etc. I hardly see any of it.

How would you describe Vienna's alternative music scene?

It’s very convenient. There’s always something to see or hear at a moments notice. Geographically, Vienna is in a wonderful position for alternative music. It’s very accessible from Slovakia, Slovenia, Italy and Germany, and is influenced by UK and American music as well as what's happening right here in Austria. I think the variety of music reflects that. If you took a random sample of maybe five bars in a night a lot of these influences would be present.

Tell us about your new SoundOut app and why you designed it.

SoundOut is a map designed to make the alternative music scene in Vienna visual for the first time. It was developed by the Tall William project as a resource every creative man, woman, bar owner or sound engineer in Vienna can contribute towards. By adding local knowledge about locations in the city you help other bands and musicians discover new places to play, rehearse and record.

I first began the idea as a way of tracking my own concert history, leaving myself notes on the venue, sound quality and that sort of thing. Now I hope it will be a valued collective resource for other Vienna-based musicians, musicians visiting Vienna on tour and music fans too.

What do you most enjoy about living in Austria?

I enjoy what living in Austria has done for me. Living here has taught me German, and given me the skills, patience and contacts to follow through on ideas. Even if it hasn’t made me a better songwriter, it’s definitely given me some of my best songwriting material. I may not be able to say the same had I not left the UK or Berlin. 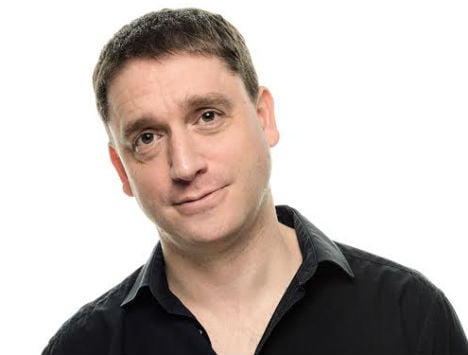 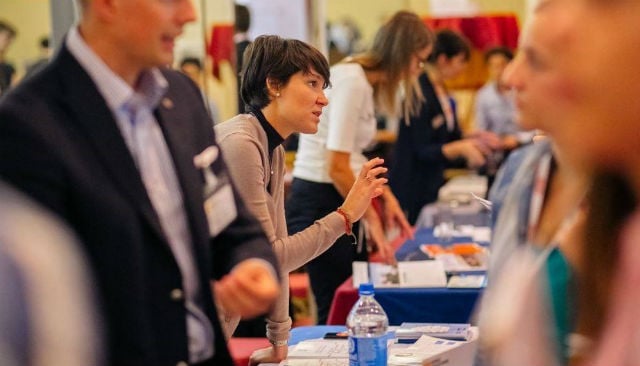 PARTNER CONTENT
Is this MBA event the trick to launching your international career? 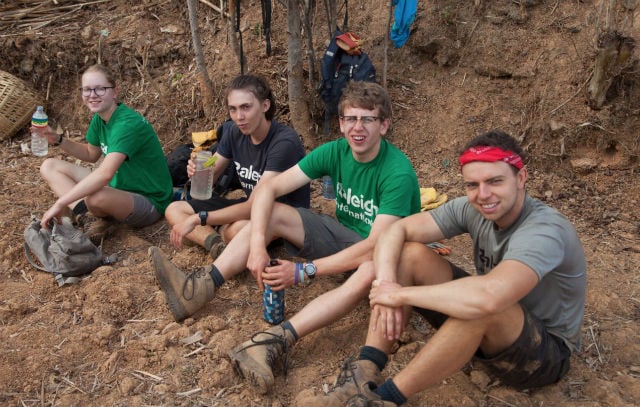 PARTNER CONTENT
A gap year can help shape your future, so do something that matters
Url copied to clipboard!