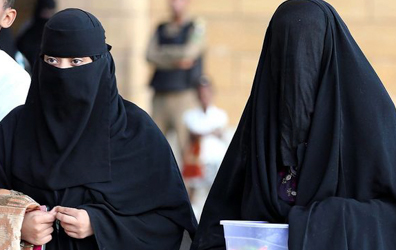 The survey, carried out by Unique Research for the Heute tabloid paper, polled 500 people. Only seven percent strongly agreed with the statement “Islam is part of Austria”, with 42 percent responding “definitely not”.

Around three quarters of those polled said that they believed Austrian citizens who travelled abroad to fight with Islamic State militants should have their citizenship withdrawn. Only five percent rejected this idea categorically.

Forty percent said that they felt Islam was a threat for Austria.

However, on Sunday a march in Linz organised by the anti-Islamization movement Pegida drew just 150 supporters and was dwarfed by a counter-demo of some 2,000 people.